Critical Oversight: John Cena Let This One Lucky Make-A-Wish Kid Pin Him for the WWE Title, but Now He’ll Have to Defend It This Sunday vs Kane 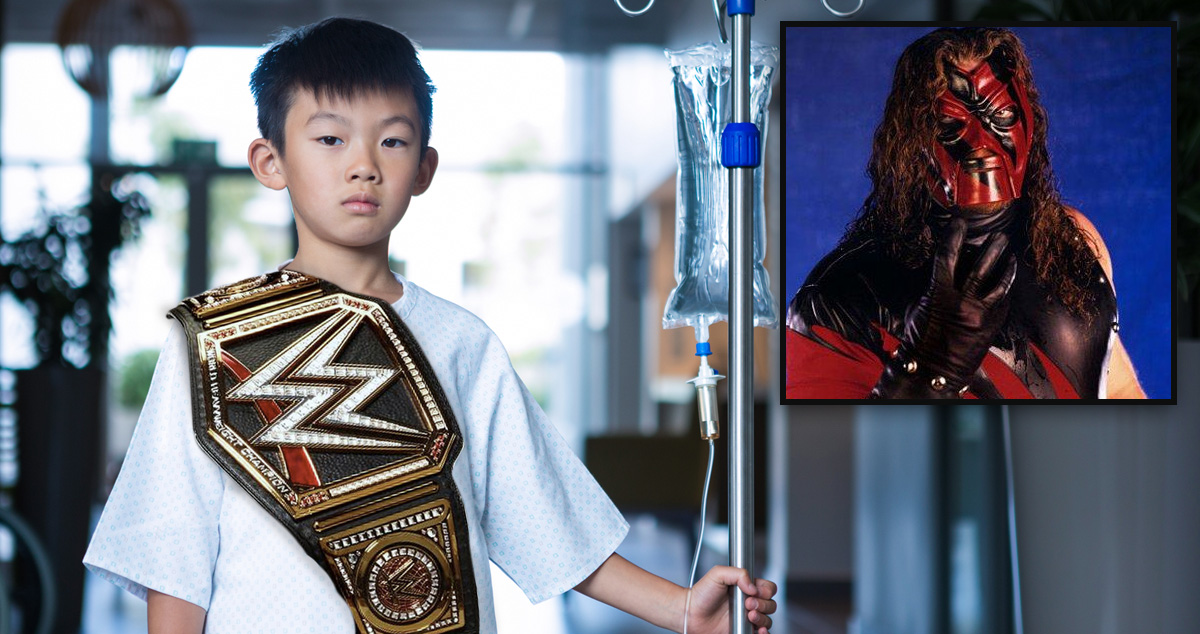 WWE Champion John Cena has a heart of gold, but it might just cost one sickly child his life.

Cena — well known for his dedication to the Make-a-Wish Foundation — has granted more requests from terminally ill children than any other celebrity, including granting one child’s wish of pinning him for the WWE title. This child was ecstatic, but unfortunately, must now defend the title this Sunday against Kane.

“More than anything in this world I wish there was something I could do,” WWE chairman Vince McMahon said when asked about the fate of the boy. “But as per the bylaws of the WWE, any sitting champion must defend his title when called upon by the GM, and Kurt Angle said whoever held the title had to go up against Kane on Sunday.”

“So as of right now my best course of action is to get this kid into the performance center and begin training as soon as possible,” McMahon added. “It’s clearly the most logical way to correct this mistake.”

When asked if he would budge on his judgement, Angle just shouted about playing favorites for his son and left the room.

“The worst part is we did a whole thing backstage where HHH also let the boy pin him, but he doesn’t get that we were just messing around,” Cena said. “He thinks he’s on a roll and is going to walk through Kane. Not going to happen.”

On Monday Night RAW Kane appeared on the jumbo screen surrounded by darkness and red lights to make his intentions clear before the main event.

“The blood will run like the rivers of hell,” Kane said of the match, which has been made a No-Disqualification Street Fight. “Careful what you wish for Timmy, because come Sunday… the devil’s favorite demon may just appear and grant your wish.”

Article by the Hard Times Staff