As Democrats, Coming For Your Guns Would Actually Be a Logistical Nightmare 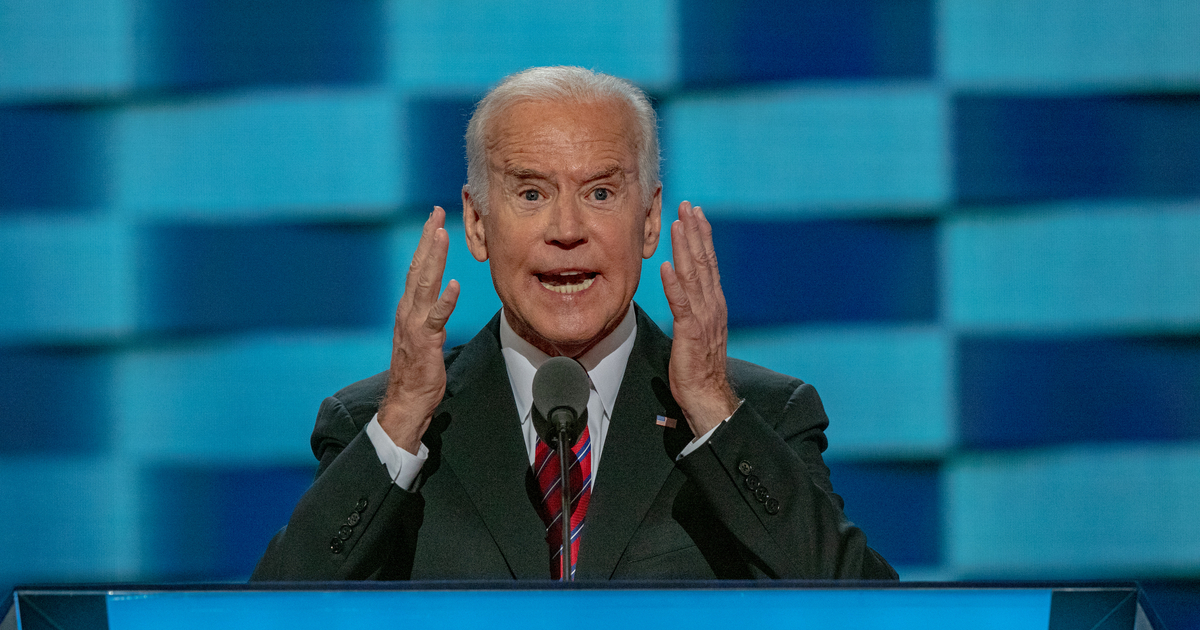 Republicans fear a lot of things: Gender-neutral bathrooms, Dr. Seuss books they’ve never heard of getting discontinued, and us Democrats “coming for your guns.” Ooh, spooky! Like we’re some liberal Grinch coming to steal the joys of home protection. Well, just like the Grinch’s physically impossible scheme, how on earth do you think we would even put that into action? No, for real. We’re seriously asking.

As a high-ranking Democratic leader with zero intimidation skills whatsoever, I’m here to tell you that coming for your guns would be a complete and total nightmare. Hell, even on the off-chance we ever get our shit together enough to pass any sort of legislation, could you imagine Chuck Schumer going door-to-door with his glasses practically falling off the edge of his nose, asking politely for your firearms? What’s he gonna do, nag your second amendment rights out of your cold, dead hands?

Remember the 2020 Iowa Caucus? Hoo boy. We couldn’t even figure out how to get that app to work properly, let alone show the election results on time. Technology is tricky, including guns. So if you could show us how to dismantle them when we come to take them from you, that’d be great.

Just kidding! God, you conservatives just cannot take a joke. Regardless, we’re not taking your guns even if we wanted to. To be honest, I had a hard enough time correctly attaching the Pride flag pin to my Kente cloth before one of our monthly performative gesture ceremonies last year. Thank goodness Nancy Pelosi was there to give us a full demonstration.

Maybe if we asked nicely, gun owners would simply understand the difficulty we have with confrontation and just turn in their guns out of the kindness of their hearts. Honestly, that would be ideal.

If only there were a way we could explain to consumers that the “coming for your guns” narrative is just something the NRA pays conservative leaders to say in order to stoke fear and boost firearms sales. What’s the best thing you can say that lets someone know they’re being duped? Probably something snarky and condescending.

Either way, someone simply must do something about all these mass shootings. As a Democrat lawmaker, I feel bad for anyone that has to come up with solutions on that one.