Am I “DUMMY THICC” or Just Slightly Chubby and Extremely Dimwitted? 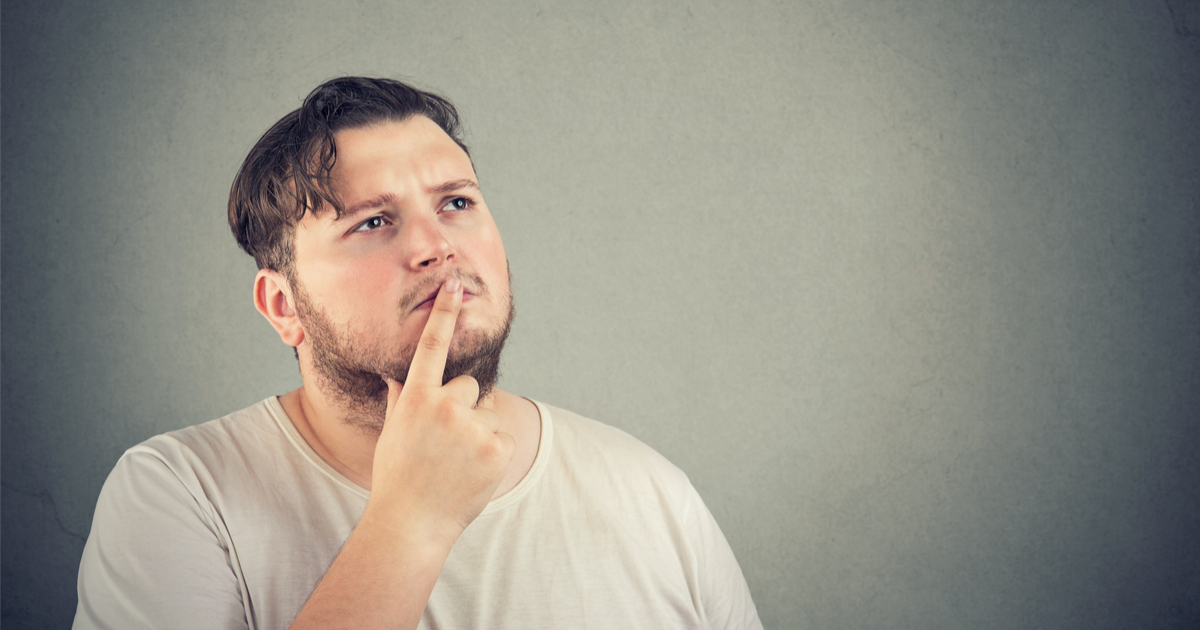 As a man, I’ve never really given much thought to catcalling. I was always empathetic to women harassed by men, but I suppose I never quite understood how psychologically damaging it could be. That is until recently, when a strange Internet man commented on a photo of me pontoon boat fishing in Goose Rocks.

What could he have meant by that? Was it a joke? Does he think I’m extremely attractive? Or is he just referring to my ample frame and my overall dumbshit demeanor?

To be honest, I had never heard the term “DUMMY THICC” before. But the fact is that I’m primarily known for two things in my small town: My luscious dump-truck ass, and that time I got outsmarted by some local street dogs that stole my pants and locked me out of my bungalow.

So, you can understand why I’m a little bit apprehensive about a person referring to me as “dummy.” Even if it’s meant as a compliment!

Also, I want to stress that while I’m quite the simpleton, I’m not that stupid. I mean, lots of people probably thought the “S.A.T’S” in high school were spelled “Essay Tees,” right? And I bet many other people spent the money given to them for textbooks on magic beans, but then ate all the beans before realizing that the only magical ability the beans possessed was causing severe diarrhea.

Anyway, I tried to research exactly what “DUMMY THICC” meant, but I just became more and more confused by the menagerie of bizarre slang terms I discovered: “PAWG,” “big dick energy,” “badonkadonk,” each more baffling than the last.

Either way, while it’s pretty obvious to me that this online creep thinks I’m sexy as hell, it’s never ok to catcall anyone, be they a woman, a man, or a particularly dumb man. But thank you for the compliment!