I Agree With Colin Kaepernick, the National Anthem Is Gay 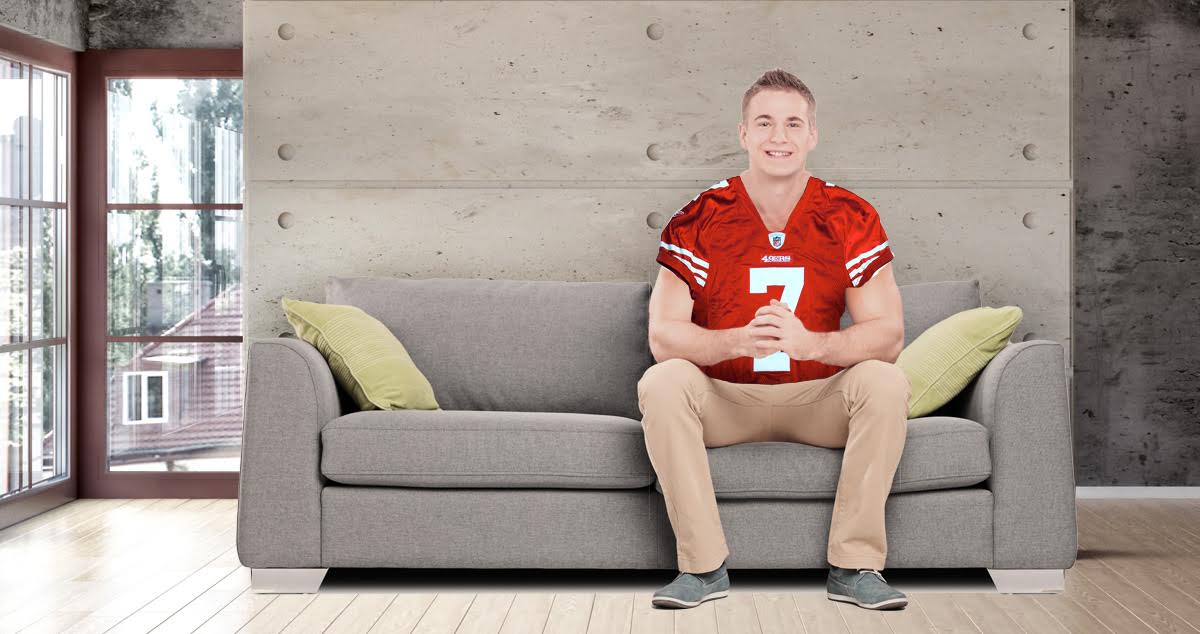 Colin Kaepernick is giving a voice to us fellow Americans who have, up until this point, gone unheard. For too long our national anthem has been played without ever really being heard. Well, enough is enough. I agree with you, Kaepernick, the national anthem is gay as hell and I’m not standing for it any longer.

People say Kaepernick is disrespecting troops and those who have fought to defend our country by not standing for the anthem, but I don’t I agree with that at all. Are you kidding me? Have you actually listened to that song? It’s super fucking gay! I can’t put my finger on it but something about that song just makes me think of fruit cakes, and La Croix, ya know, queer shit. If anything Colin Kaepernick is doing his part to protect our military from the mockery that is our national anthem!

Related: I Refuse to Be Body Shamed for Wearing the Skin of People I Murder

I sit with Kaep, Marshawn Lynch and any other NFL player who realizes how gay our nation anthem is. Anyone who truly cares about making America great again should be starting with the national anthem. Why hasn’t President Trump spoke out against the gay-pandering song we call our national anthem yet? If he was really interested in protecting our military from the pressure of the perennial millennial gay agenda he would condemn our national anthem for what it is — a rallying cry for the gays who are trying to sissify our armed forces.

It’s not about kneeling down in defiance of our troops, it’s about kneeling down in honor of them. I’m with you Colin Kaepernick, the national anthem is as gay as frozen yogurt (REAL MEN don’t go “gallantly streaming”). Thank you for your bravery and your service to this country. And for what its worth, I still believe in the strengths of the wildcat system.