This Adorable Dog Would Never Leave Its Owner’s Grave. We Hope. Because We Did and It Could Be Anywhere by Now 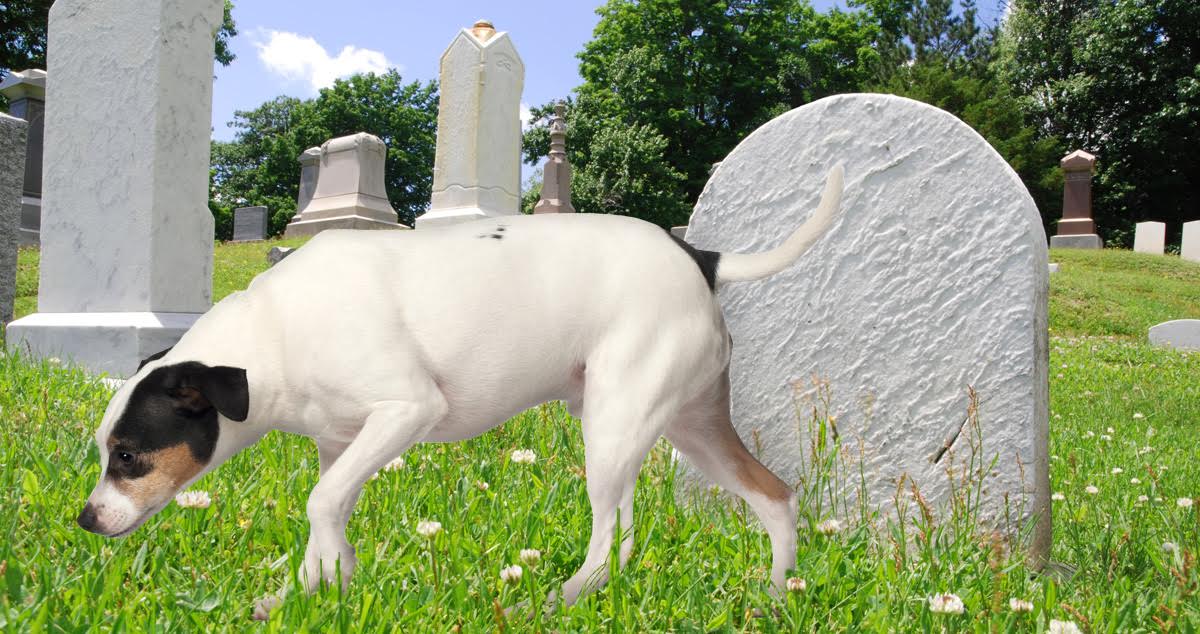 This is so cute my heart just broke and I’m literally fucking crying in the office. Loudly. Like, I’m making a fucking scene and it’s embarrassing but I love it.

This adorable little puppy REFUSED to leave its owner’s grave, even after the entire funeral procession and our camera crew did. Well, at least I really hope it refused to, ‘cause if not …

Holy shit, did we abandon that dog?

It seemed like it wanted to stay by its master’s side and I had places to be. Did you check on it? Whose responsibility was the dog?

OK now that I think about it, that was a week ago and that dog is definitely dead.

I was told the dog refused to leave. I, on the other hand, had places to be. Is that my fault? That can’t be my fault, it’s not my fucking dog.

It was Jared’s dog and that stupid fucking asshole (sorry, someone had to say it) should have never gotten a motorcycle, OK? What the fuck were all those speeches about? Oh, Jared was my hero, Jared was a great guy, blah blah. Jared was a violent, outspoken racist with a long list of accusations from women in the scene, OK?

Fuck that guy and fuck his stupid piece of shit dog. I’m glad we killed it.

Your loyal dog could use a new Hard Times shirt, buy them one here!