5 Asshole Dogs That Have Outwitted Me for the Last Time 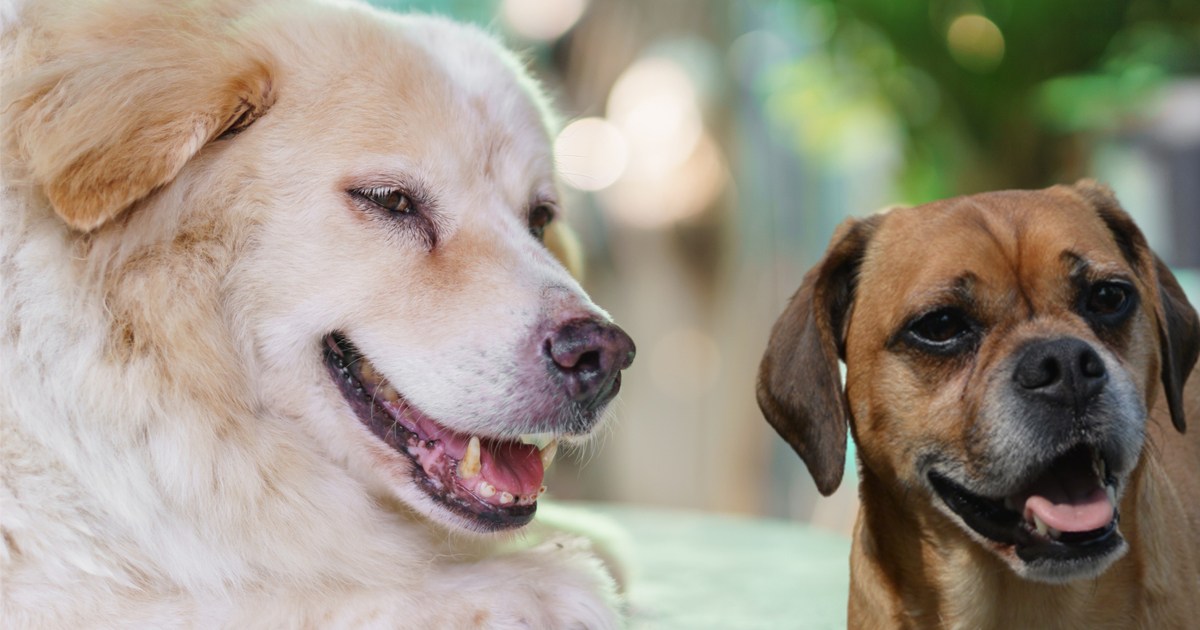 I’ve made mistakes in my life, I’ll admit it. I’m not a perfect person, but there is only so much a proud man can stand before he decides that things can no longer go on like this. I take responsibility for my actions, but I refuse to take responsibility for a future in which I keep getting swindled, tricked and fooled like this! Here are five complete assholes of dogs that will never trick me again!

Dog #1: Jackson, an Airedale Terrier, was the first (but not the last) dog to make a fool of me. While on my lunch break, all I wanted was to sit on a park bench and eat the pastrami and pickle sandwich I had brought. That was all I wanted. And this damn dog lay in wait, supposedly out for a walk with his owner. But after I set the sandwich aside for a mere instant to throw a pebble at a pigeon, Jackson took advantage and snatched my sandwich off the bench. And what did his owner do? Laugh and apologize.

I could see there was no apology in that mutt’s eyes. Just mockery. Cold mockery.

Dog #2: Golden Retrievers, the most popular breed for service animals, are supposedly man’s best friend. But someone should have let Taffy know that. That’s the name of the next dog that played me like an idiot, according to the research I conducted post-incident. What was Taffy’s game? Why did he pretend to be playing with me at a beach party, running back and forth, only to push me back up against Toffee, his twin brother, who had silently snuck behind me and remained motionless for Taffy to knock me backwards and fall on my ass, like God’s perfect fool? Beach parties are ruined for me. Forever.

Dog #3: We’re all familiar with Lassie, right? The heroic Collie who was forever rescuing lost children and doing the right thing? Well that sure doesn’t describe J-Pop, a Collie who ran up to me as I was about to lock the front door to my house on my way out. He barked so persuasively and used his Collie-ass appearance to make me think that in all certitude, someone had fallen down a well and I needed to follow him. Well, J-Pop gave me the slip after an exhausting three-mile run. When I got back home, my front door was open and my house was ransacked. Homeowner’s insurance doesn’t cover “dog malfeasance,” apparently. Damn you, J-Pop.

Dog #4: Okay, this one was Jackson the Airedale Terrier again, who seems to have developed a taste for pastrami and pickle. This time he won the sandwich off of me in a game of 3-card Monte, which I later found out was rigged!

Dog #5: Are you a fan of the circus? Then you must have heard of Professor Paws, the Brilliant Chess-Playing Dog, who travels from town to town, defeating all challengers. He noses pieces from place to place and while detractors claim he’s clearly just picking up on cues from his handlers and primarily motivated by cheese, I can assure you that’s not the case. I can also assure you that the date I brought to the circus as the culmination of a year-long plan to impress her was not at all impressed when I fell directly into Professor Paws’ Blackmar-Diemer Gambit. A whole year wasted. She has not spoken to me since, and my dreams are haunted by the Professor’s beaming, panting grin as the circus crowd burst into applause. I’ll see you in hell, Professor Paws.