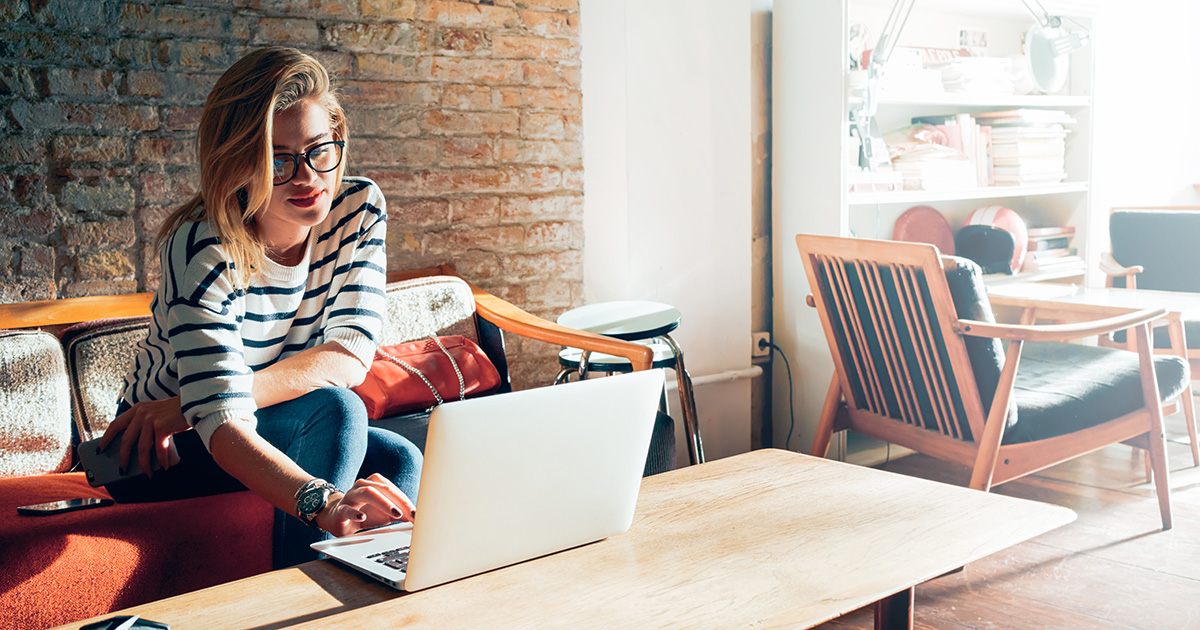 MINNEAPOLIS — Local woman and online shopper Darla Castro is reconsidering her lack of children after a search for her favorite band’s shirt yielded only one in youth small size on merch site Rockabilia, an epiphany-struck source confirmed.

“I don’t really feel like spending the time and energy to cut out the logo and sew it to a jacket. What am I, 13?” Castro said. “It only made sense to buy it and save it for a kid. No way am I giving it to any of my friends’ kids, though — all they listen to is Disney Radio, fuckin’ posers. So I figured, I gotta bite the bullet and get pregnant.”

Castro, a 34-year-old bartender, has been staunchly against having children for most of her life out of “fear for the planet or whatever.” Yet, the desire for one useful piece of Atom and His Package merch inspired a more optimistic outlook.

“I can’t believe I never knew how beautiful motherhood could be,” confessed Castro. “Last night I watched this video of a cow nursing puppies whose mom had died, and it fucked my shit up. I’m sorry… I’m getting emotional just thinking about it. I need a smoke.”

“She told me she didn’t ever want kids, even though I did,” Moss said. “All it took to change her entire life plan was a shirt being out of stock in her size? Last week, we took acid in IKEA because we were bored; today, she told me to quit driving for Lyft and get a real job so we can afford the good preschools. So I guess I’ll get on that.”

For her part, Castro’s mother Ana was “just jumping out of [her] seat with excitement” when hearing her daughter was considering having children.

“I’ve been saving her Hanson T-shirts from childhood for this occasion,” Mrs. Castro said. “But hopefully my future grandkids will have better taste in music than their mother.”