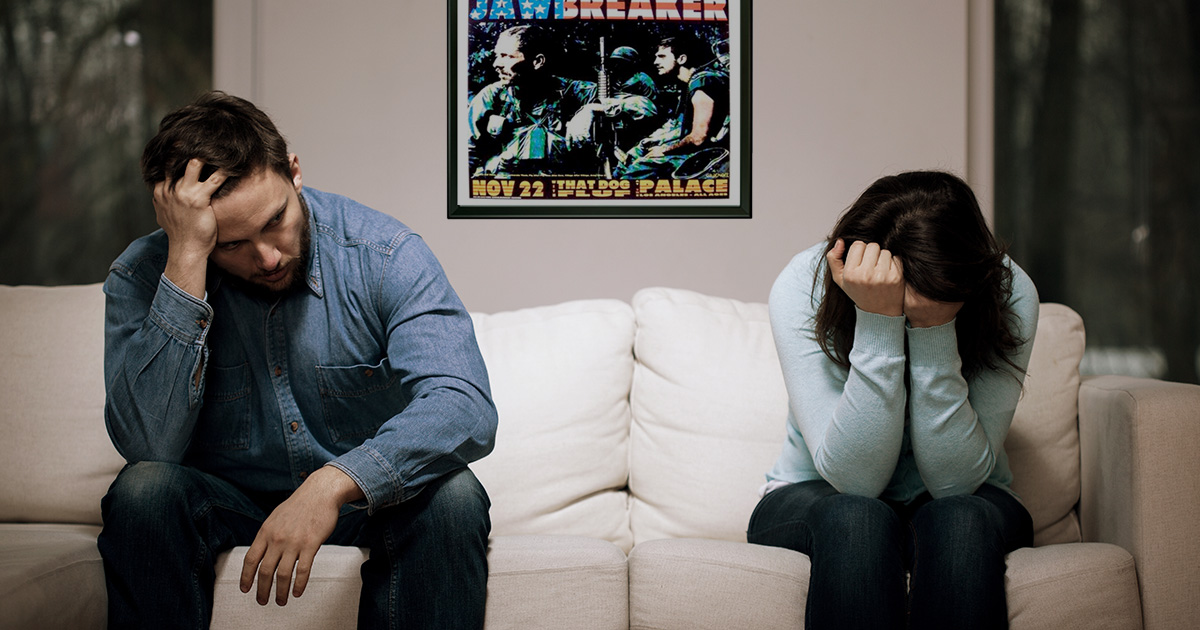 CHICAGO — A pair of tickets to Riot Fest purchased several months ago is reportedly the only thing keeping local couple Chloe Jackson and Reese Shivers’ seven-month relationship together, “totally over it” sources confirmed.

“Yeah, we made these plans about a month after we started dating,” Jackson said through a forced smile. “It’s, uh… really given us something to look forward to.”

While the couple has been together for far less time at this point than their wait for the festival, they allegedly had felt positive about making plans so far in the future.

“Things were super awesome at first, and I think we both just sort of thought we were in it for the long haul. I feel like, since we committed to doing this together, it’s the least we can do to keep our promise,” said Shivers. “Plus, Chloe paid for the tickets, and I really want to see Bouncing Souls, so… this is just the situation I’m in now, I guess. There’s literally nothing I can do about it.” 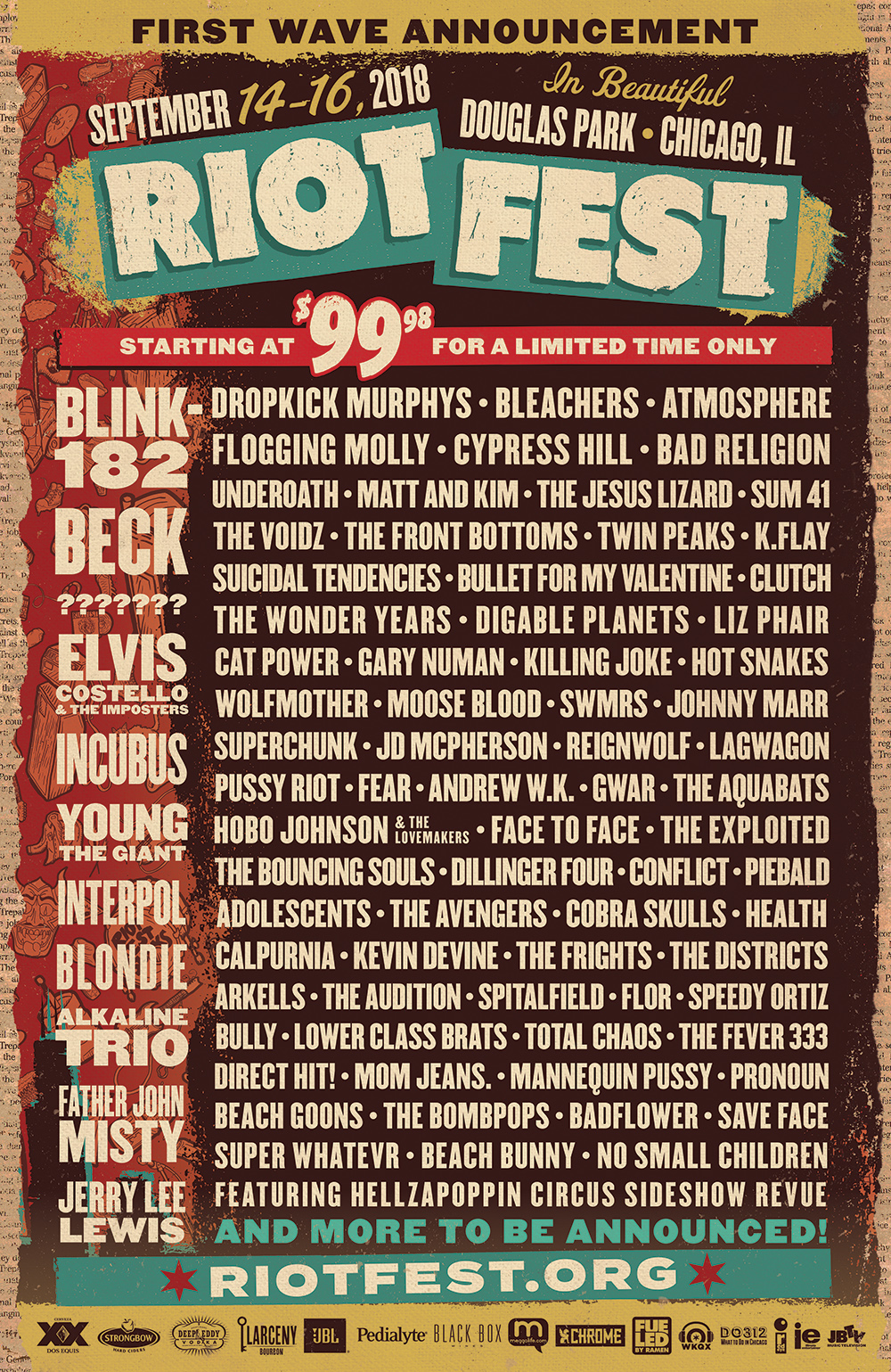 Jackson and Shivers quickly replaced spending time together to develop their relationship with finding creative ways to avoid seeing each other months ago, after a trip to Target in search of “one of those festival-approved water bottle fan things” proved disastrous.

“Chloe wanted this one stupid misting fan, I wanted a better one; and we ended up in a screaming match in the middle of housewares that everyone saw,” said Shivers. “I’m not sure how a relationship can fully bounce back from something like that. But we’re calling it a ‘lesson in teamwork and compromise’ — at least, until September 14.”

Friends claim the pair have fought regularly since they started dating, and join the couple in hopeful anticipation of the festival.

“I decided not to go with them because I don’t want to be put in the middle of anything when Chloe starts flirting with other hot tattooed guys, or Reese inevitably gets too fucked up,” said friend and relationship spectator Deidre Lau. “But I’m here to take Reese’s ticket if there’s a real fallout before the fest, that’s for sure.”

At press time, Jackson was “working late,” while Shivers made up some other bullshit excuse to not hang out for the fifth weekend in a row.