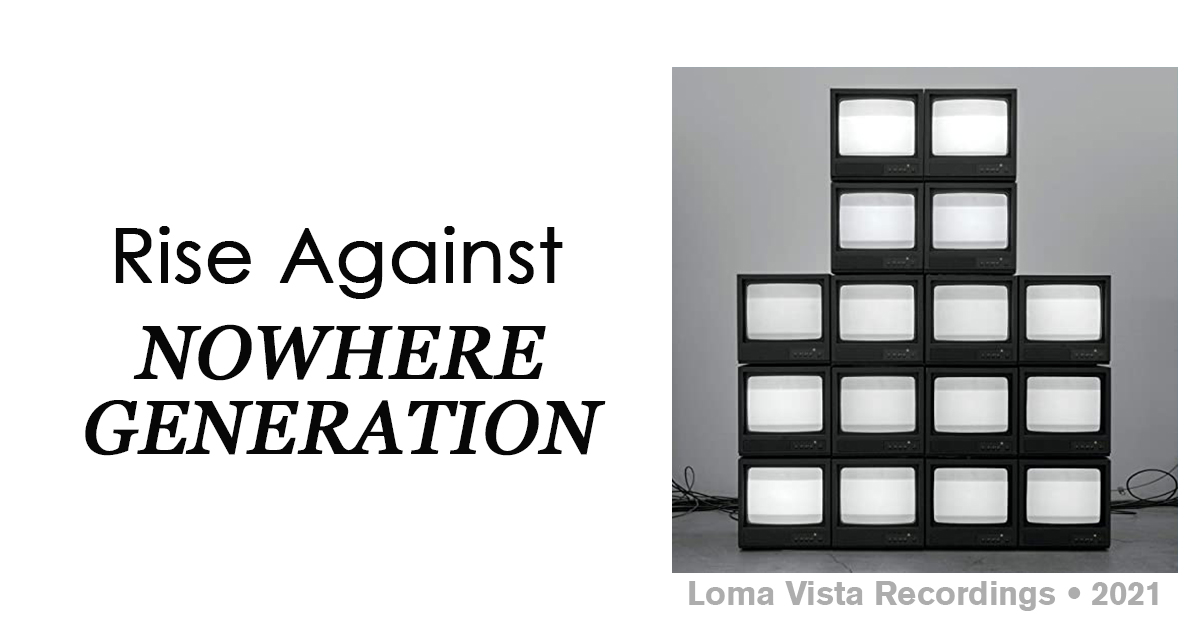 This week we were excited to take a look at Rise Against’s “Nowhere Generation,” which Loudwire ranked as the 42nd best rock/metal album of 2021, but we aren’t going to just take Loudwire’s fucking word for it.

Wait a minute. 42nd? How the hell long was that list? Are you fucking kidding Loudwire? Is it really a “best of the year” list if you just rank literally every fucking record that came out that year?

How about, oh we don’t know, top 10? Top 20 if you’re feeling saucy. Man, you guys must have really been trying to pad your word count on that one. Otherwise you’re getting some sort of kickbacks from the whole of, like, not even a specific industry but just the whole of music as a sort of broad concept. So which is it?

And how did Rise Against end up all the way in 42nd? Even taking into account that 2021 was a pretty lonely year, and pretty much everyone recorded their own album, it was still only one year after all. Did you assholes really dig through literally every shitty Soundcloud melodic hardcore band to write this fucking “best of” list?

What if we ranked the top 42 best meat lovers’ calzones we ate in our neighbor’s bathtub in 2021? Would that be a good list for you? Because that’s basically what you have done here with this clickbait monstrosity you call a best of.

You’re like a real music media company, Loudwire. You need to get your shit together and knock off this bush league nonsense like writing music journalism as fucking listicles. Especially if you’re doing that shitty thing where the reader has to click on every single item in the list and then a new page has to load so you get like 42 fucking page views for one garbage article, then you guys are fuckers.

In fact, just for this list we’re turning things around and giving “Nowhere Generation” our highest score ever.