The Filibuster Must Be Abolished and Until It Is, I’m Withholding Sex From Every Member of the Senate 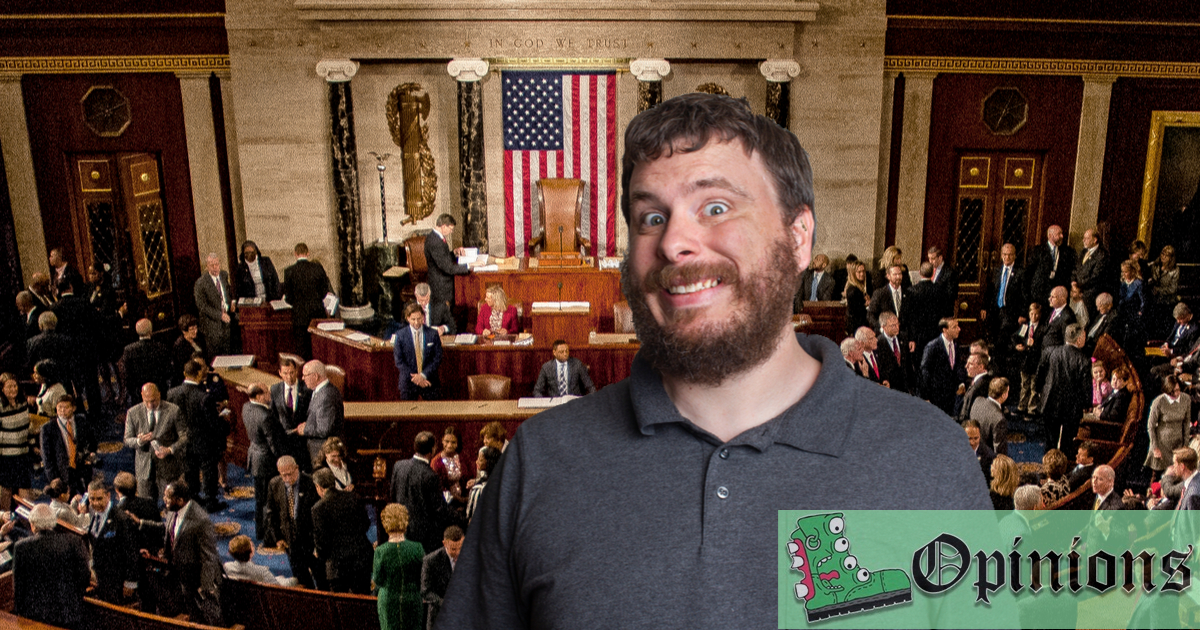 Enough is enough! The American government is at a standstill. Our own seat of political power is hopelessly compromised all due to the misuse of a bad-faith voting technique known as the “filibuster.” I believe the filibuster must be abolished and until it is, I will withhold hot, orgasmic sex from every single member of the Senate.

Quick civics lesson here, people. The filibuster is not in the Constitution nor is it in any way a part of what the Framers intended. It was created in 1917 as a way to prevent unlimited, neverending debate and now has become the very thing it was intended to work against: a legislation killer. And you know what else it’s going to kill? Senators’ chances of getting a hot piece of this unlimited, neverending ass.

And you just know they want it so bad. Oh fuck yeah they do. But they can’t have it, no, because they’ve been naughty little legislators.

This is not something I should be applauded for. I believe it is the duty of every American to make sure that we live in a nation based on laws, decency, and the most scorching, sex-dripping legislative body on Earth. Until then, I and every citizen must resist the urge to sex up every member of the Senate. From our most-aged yet still sexual Senators to the fresh, barely-legal (in terms of being able to introduce bills, that is) Senators in their first terms, we must fight our ubiquitous desire to bang them. We all must do what we must do. For the democracy. For the union. God Bless America.