Since It Was Their Drummer Who Was Creepy To Women, Can I Still Listen To Their Acoustic Stuff? 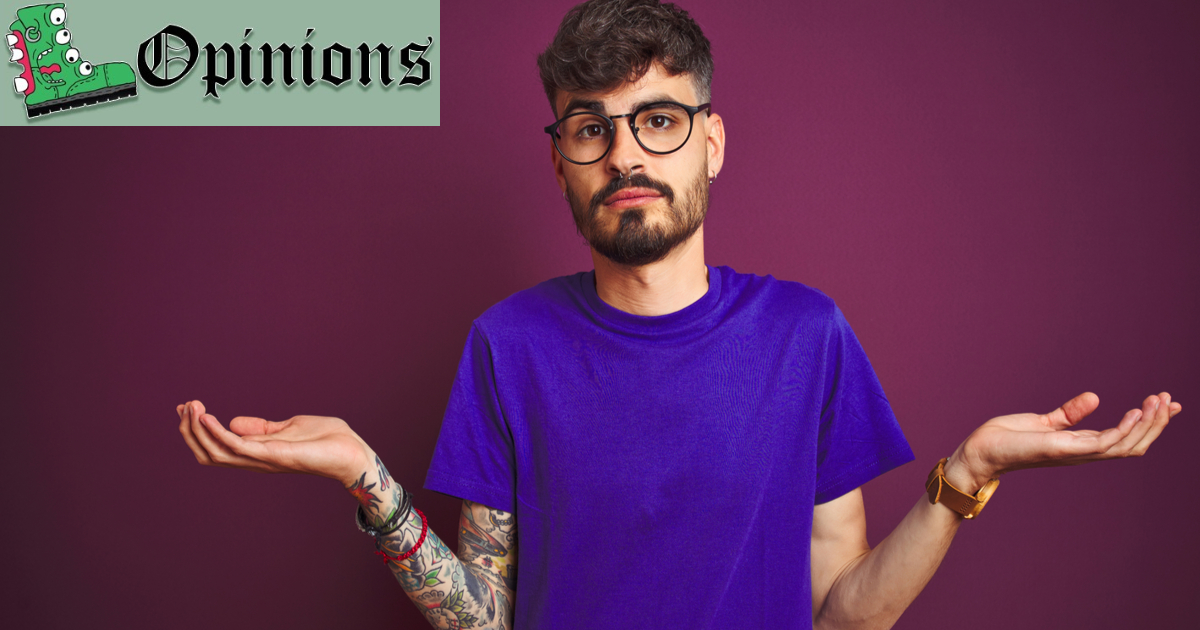 Listen babe, no one in this scene is a bigger ally than me. When news breaks about a band member’s sexual misconduct with their female fans, I take all my posters down. You can bet I don’t include them in my listening rotations after that either. Hell, my “driving around my hometown aimlessly” playlist is practically empty at this point. And I do this selfless act of sacrifice for women everywhere, free of charge.

But even a proud scene-feminist such as myself is really struggling with this one. I would never support a band member that’s creepy to women. But if it happens to be their drummer, and they happen to have a really killer acoustic EP, I can still listen to it, right?

Before we jump to any conclusions about my moral compass, let’s take a look at the numbers here. Across four albums and two EPs, their drummer was not on 12 songs. And those 12 songs aren’t that bad! They’re also not that good. They’re okay. They don’t have drums.

It’s not like I’m supporting the real creep here. When I saw them in 2014, I elbowed a preteen girl in the nose to catch the guitarist’s pick. I barely harmed any children to catch the drummer’s stick.

All I’m saying is that even though the guitarist, singer, bassist, producer, booking agent, sound guy, and photographer all knew about their drummer sending pictures of his dick to 17-year-olds for a decade, we can’t hold it against them. That’s for a judge to do. So until they’re all outed as predators, let’s sway back and forth to the chill sounds of their acoustic stuff. Just a singer, two guitars, an acoustic bass, and some light percussion… oh, Goddamnit!