Opinion: They Say Success Is the Best Revenge, but I Actually Think It’s Murder 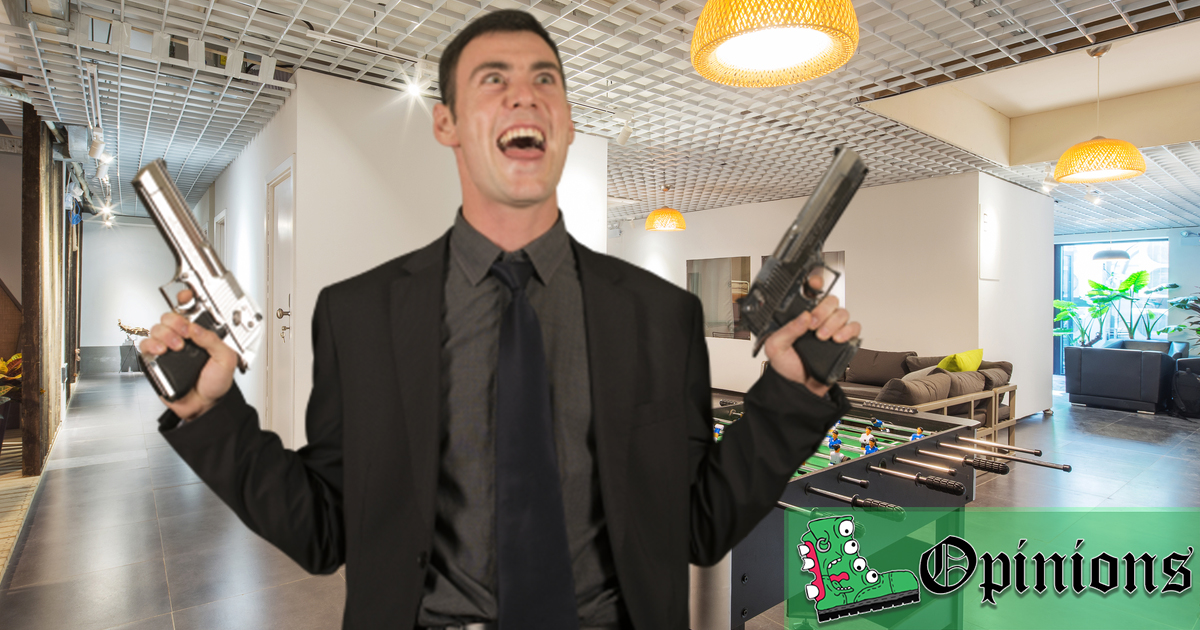 Join me in a cathartic exercise. I want you to write down the names of 3 people who have slighted you, stabbed you in the back, or otherwise hurt you in some way or another. Your secret is safe with me.

Did you write down the same name three times? Me too! So how are we going to get even with these arch-nemesis stinkers of ours?

Everyone has heard the old axiom “Success is the best revenge.” And sure, becoming wildly successful works, especially if your foe opposed your pursuits or rivaled you in some way. I’ll say it’s a Top 5 revenge tactic, but it certainly isn’t number 1.

Want me to let you in on a little secret? The best revenge of them all is… murder.

It’s so simple, sweet, effective, and final! But I will caution you, the method of murder can make all the difference. Drive-by shooting into their house while they eat dinner with the family? Effective but not very satisfying.

Hiring a honeypot to lure them into your industrial boiler room where you chain them up and dismantle their human form piece-by-piece via used, rusty scalpels you bought off a bankrupt dentist’s practice? SO VERY SATISFYING.

Sure, success has its perks, but does it really scratch the itch that is vengeance? Let’s say you go on to win the Oscar for Best Supporting Actor for your role as The Man in the Yellow Hat in the gritty reboot of Curious George starring Andy Serkis. It will feel good, but you won’t be able to actually see the frustration and hopelessness of your foe’s concession. Murder gives you a front-row seat to the fear, regret, confusion, despair, and most importantly, the begging. Oh, the begging!

Sure, I understand that the intention of “Success is the best revenge” is to caution people that the satisfaction of vengeance is hollow and fleeting, but like, is it? There’s truly only one way to find out! This method isn’t for filthy casuals. It’s for people who have Google Alerts set up for their opponent’s name to catalog every little misfortune that befalls them.

Maybe you’re not quite ready for number 1. Murder is a fairly big commitment. But you still want to ruin their sanity and life? I wrote a PHP script that repeatedly signs someone up for Donald Trump’s campaign emails. Solid #2 revenge tactic.

Are you a punk horror nerd? Check out our horror movie podcast The Horror Times! Each week our writers and editors watch and discuss a classic horror movie with original sketches and songs inspired by the films: