Opinion: The Government Is Full of Shit Unless They’re Saying I Can Go to the Bar 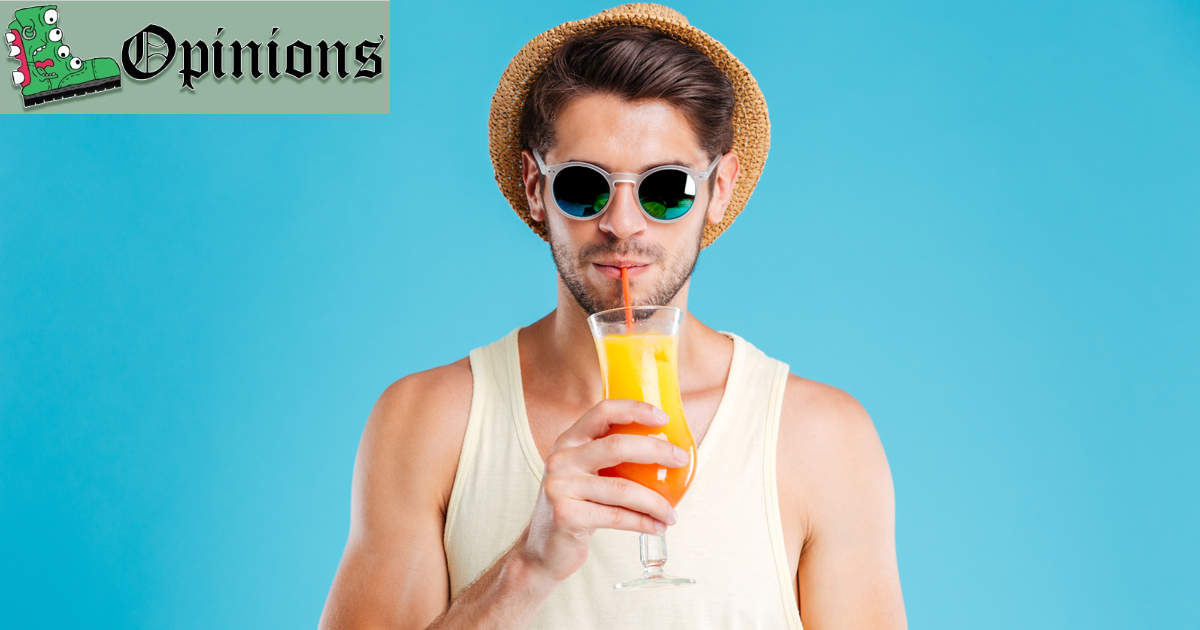 Hey there! Why don’t you pony up over here while I order up a round of cold ones and tell you exactly why I don’t trust our bullshit government.

Now, unlike most people I know, I’m a free thinker. When this whole “Corona” business began I couldn’t believe all the people freaking out over this nonsense hype! The government made businesses close, told people to wear masks (umm aka truth muzzles!!!), and claimed handwashing was good. Ha! I am disappointed in all these people following ridiculous rules set by a government that has lied to its people time and time again! At least they said we could go out to bars again. Finally some truth.

Closing businesses and keeping the American people out of work was just another example of big government trying to control the masses. They did the same after 9/11, using legislation and fearmongering to erode our rights. Fortunately, the government finally slipped up and let out some of the real statistics that say it’s okay to toast a Deep Eddy Strawberry Texas Lemonade® with your bestie in a makeshift patio in the Chili’s parking lot.

When the bars first reopened there were a few bits of government propaganda they tried to convince us of. They said bars were a hotbed of so-called “droplet transmission.” Hell, I’m not passing out my spit! Just having some laughs in a very small space with a dozen or so strangers who keep asking me to stop talking to them. Poor, brainwashed souls. If going to a bar is really so dangerous, why would the government allow them to open?

I’d like to thank my lying government for taking one brief moment to be decent folk and allow us to return to our favorite drinking establishments. And no, I absolutely will not put on a mask when I’m talking to you. Now bring me another Deep Eddy Strawberry Texas Lemonade®!