Opinion: Quitting Drinking Was the Best Court-Mandated Decision I Ever Made 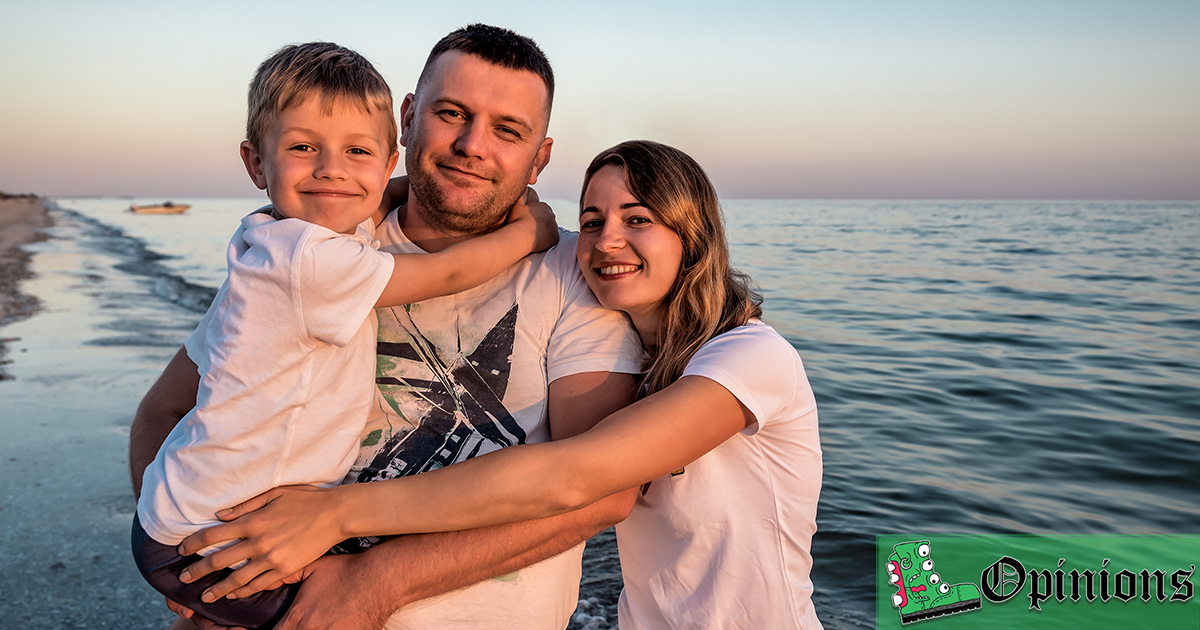 Every sober person will tell you that quitting drinking was the greatest decision they’ve ever made. I didn’t believe them at first until out of nowhere some court made that decision for me three months ago. So far it’s been an involuntary blessing.

You just don’t know what it’s like to never wake up with a hangover until mandate stipulations clearly forbid you to. I’ve also never felt healthier, been more productive, or felt my free will gently slip away from me so quickly in my life. Cheers to that.

This isn’t the first court-mandated decision that’s been made for me either. One time the judicial system decided I shouldn’t have a driver’s license for a little while. Turns out you have to actually pay your traffic tickets in order to keep your license. Anyway, thanks to their decision I was forced to walk and bike everywhere. I lost a good 20 pounds from that court-mandated decision alone. Thanks, Judge Benedict. Or should I say, personal trainer Benedict?

The justice system has been crushing it so much with my decision-making that I’m thinking about letting them plan every single other part of my life too. Kind of like giving them power of attorney. After all, I’m clearly not very good at life choices.

Just last month I wasn’t sure if I wanted to take a vacation to France or Portugal. So when I asked the courts which one I should travel to, they quickly reminded me that I’m not allowed to leave the state because there were still nine months left of unrelated probation that didn’t allow me to. That made my decision super easy. I simply vacationed at my nearest convenient Dave and Busters instead. If you squint long enough in their prize store, it really feels like you’re in Paris.

Long story short, I learned the hard way that actions have consequences that can result in other people making decisions for you that improve the quality of your life. Thanks to the justice system I’ll never touch another drink ever again for the next eight months three weeks four days and nine hours.