Opinion: Our Team Doesn’t Need To Change Its Offensive Mascot, What We Need Is Some Defense 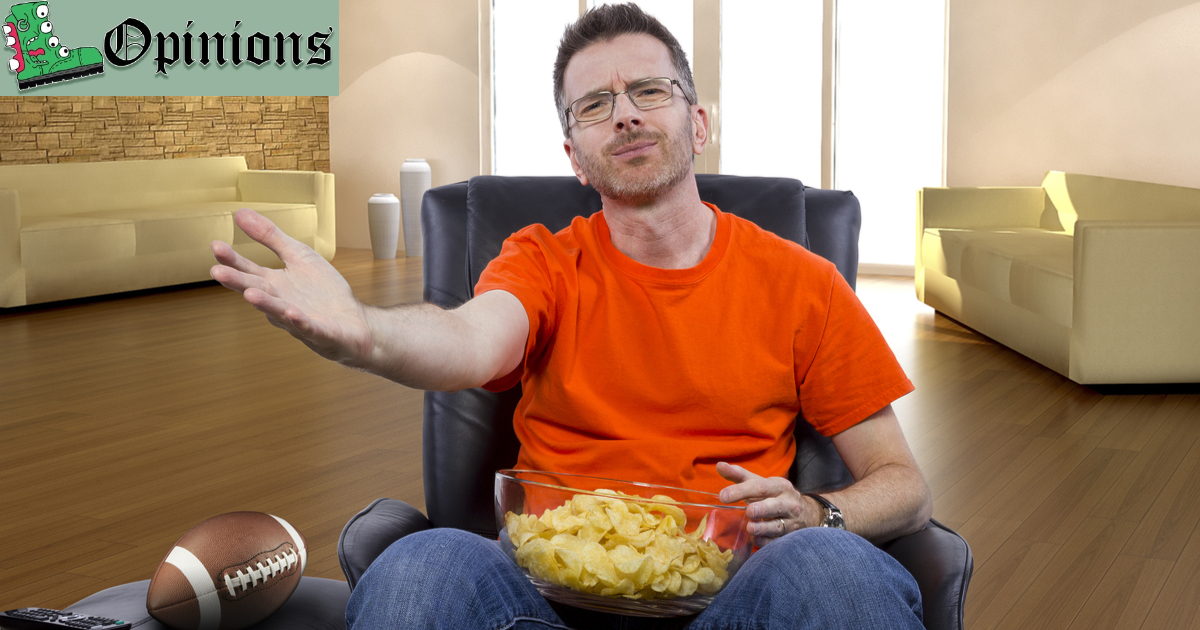 Let me get this straight. You wanna come to my country and tell me and my folk how to live our lives, what words we can’t say, and, most importantly, what indigenous peoples we can and cannot mock via our sports teams’ cartoonishly racist mascots?

How dare you escalate the division in this country with such a minor issue. What we need in America right now is strong values. Values rooted in history. Specifically, history between the years 1619-1865.

We don’t need race-baiters telling us how to represent our team. What we need is some God Damn defense if we’re ever gonna bring home a championship.

I am a huge fan of a football team with an offensive name and mascot. I can admit that. Now can you admit that this issue may not be that big a deal? Shouldn’t focus on more important things like world hunger, decreasing our dependence on Saudi oil, and drafting a fucking cornerback next year because Jesus fucking Christ, they’re just letting them march down the field every God Damn drive!

The world is far too big for us to focus on such small problems. Do you have any idea how much of the rainforest is being cut down to build things that 99% of people can’t afford? Did you know that if we don’t trade for a free safety before the deadline, we might as well just bend over and let the opposing team have their way with us! Sure, that opposing team is also using a derogatory word for the same group as ours, but they’re using a different derogatory word. We are a noble people with a proud tradition of using every part of an oppressed people.

And that’s another thing. Every other team has an offensive name too. Why are we being targetted? Every year, the locations that fans of our team can openly celebrate our fandom is shrinking. Soon, we may only be able to freely gather on small reservations. Or in a casino if they’re playing the game at the bar. But none of that will matter when we’re sitting in last place because we’re in a conference that airs it out and we can’t get half the pressure on the quarterback as our team owner has on him to change the name.

Oh, and fuck the Cowboys. Not the actual Cowboys who rightfully took this country for the real Americans. Fuck the Dallas Cowboys.