Opinion: Look, I’m as Shocked as You Are That Jo Jorgensen Didn’t Pull This One Off 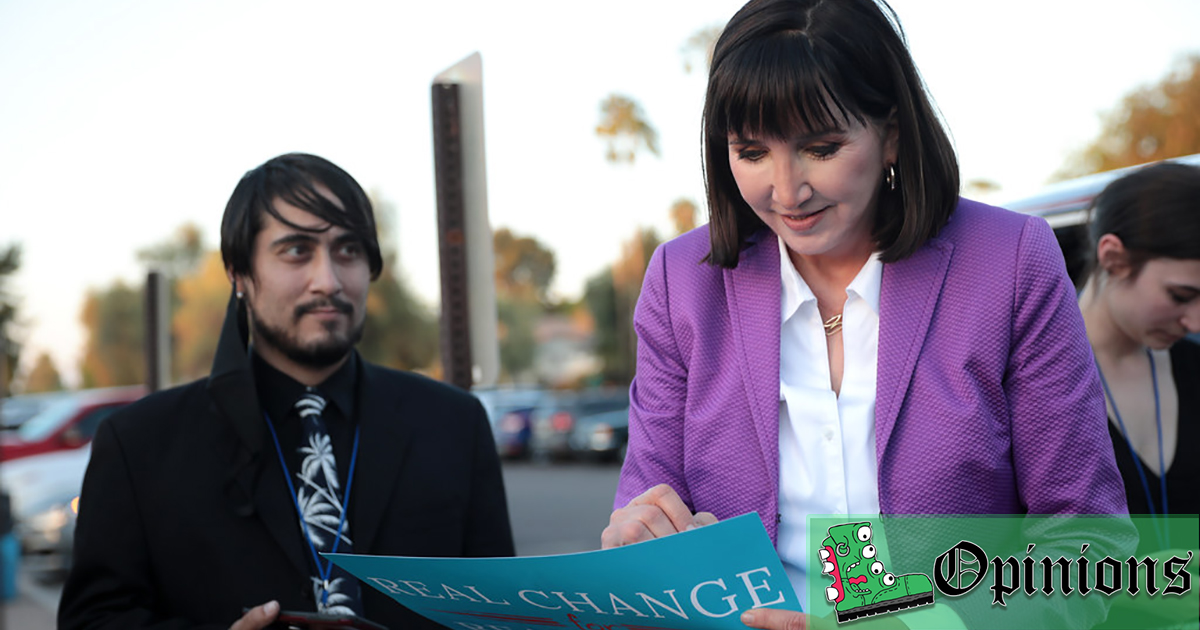 The election result has been just as big of a surprise to me as it has to everyone else I’m sure. But still, I just can’t believe it. How is it even remotely possible that libertarian candidate Jo Jorgensen didn’t win? She really should have had this one in the bag.

I honestly don’t see how anyone could have possibly voted for Biden or Trump. One hasn’t accomplished anything in his forty-plus years in government and the other might be an actual bridge troll. One look at Jo’s poised, confident, maskless face is all you should need to convince you she’s the right person for the job.

I know some people were all in a huff because Jorgensen’s an anti-vaxxer who believes wearing a preventative N95 mask is an affront to her civil liberties, but you know what, I haven’t worn a mask this entire time and so far all I’ve contracted have been typhus, facial gonorrhea, and various touches of flu. For all I know this COVID thing is made up!

I definitely felt like this country was ready for a libertarian president. Everyone always talks about decriminalizing drugs and defunding the police, but now that a candidate promises to do all that and more nobody turns out to vote. Sure, she also wants to completely deregulate healthcare as well, but it’s not like there’s anything going on right now why that would matter.

I hate to say it but far-reaching sexism is the only way I can account for America’s decision not to elect a healthcare abolishing, drug-loving, fringe anti-vaxxer as its leader during this pandemic.

So I guess I just have to say that I’m pretty disappointed with this country right now for failing to support Jo Jorgensen and her obvious greatness in the recent election. Was she the perfect candidate… well yes, yes she was, but that’s beside the point. The fact that a third party candidate with almost no name recognition running in one of the most heated elections in recent history not only didn’t win but received fully zero electoral votes is a damning example of exactly what is wrong with democracy in this country. Shame on you, America.