OPINION: I’ve Loved This Band Ever Since I Found Out I Was Going To See Them 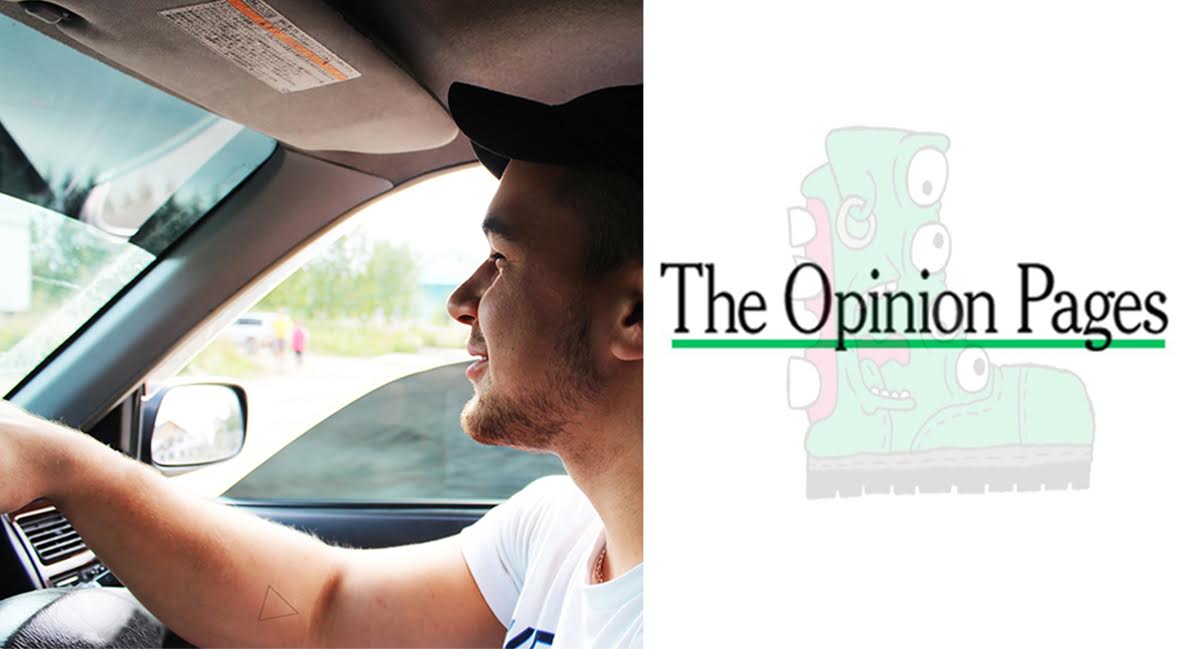 I have been a fan of Ricky Scum & The Invalids since it was announced they’d be coming to my hometown. I’m antsy with anticipation on the way to the venue, hoping and praying they play “Fuck ‘Em All” — a song I am hearing for the first time — and let me tell you, it is very good. It isn’t hard to tell why this glorious track perches high atop their top five list on Spotify.

While preparing for the show, I realize that all of the first tracks on their albums are outstanding, making me wonder how the middles and ends are. If they live up to the standard of excellence put forth by their sequential forebears, than I must declare that Ricky Scum has made four truly great albums. Bravo, Ricky. I vow to listen to one in its entirety sometime.

As I reach the venue, I am too nervous to go inside. This is Ricky Scum! The childhood prodigy who was once arrested for shoplifting in Tempe, Arizona! As I wait for nerves to subside, I watch the video for the song “Like Flies on Shit” (which is their top search result on YouTube) to make sure I know all the words, or make it look like I do, and I begin to make my way in.

I notice a bunch of poseurs coming into the show. Oh, great! These phonies are probably just here to look cool and don’t even know that the band once had their music featured on an episode of TNT’s legal buddy dramedy Franklin & Bash! I bet they’ve never even been to their Wikipedia page either. They keep telling me I’m at the wrong show, and that they’d played the night before. I vow to not let these wannabes ruin my night, and proceed to enjoy the performance thoroughly. I’m still not sure why they played under a different name, or didn’t play “Fuck ‘Em All,” but Ricky Scum & The Invalids put on a show that proves one thing: They are a band you need to know.