OPINION: I’m Pretty Sure I’m On The List Tonight 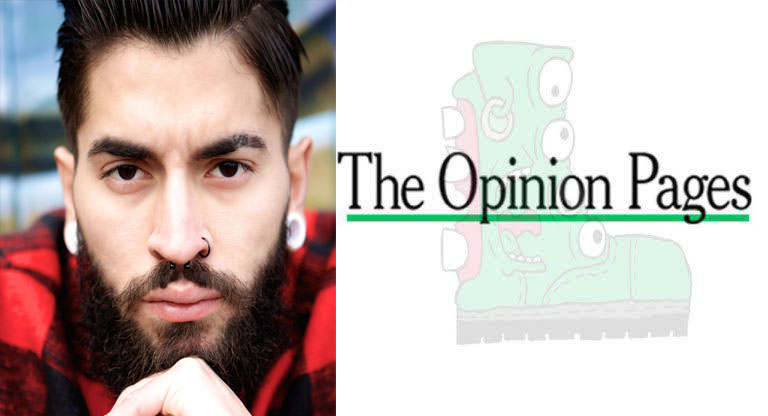 Hey man, what’s going on? It’s busy in here tonight! What? Oh, yeah, I think I have my ID. I guess you have to card everyone, huh?

Actually, I should be on the list tonight. My name is Ken Carter. I think I have a “plus one” too, but it’s just me tonight.

Oh, you don’t see it? Huh. My friend is in the third band tonight. He said he could get me on the list. I’m not sure what they’re called. They’re playing third. My boy Cam is either the drummer or singer.

That’s really weird. Maybe they got busy with sound check. I know how it goes. I’m actually in a band myself. Have you heard of The Shitstorm? We played at Ripley’s a few weeks ago. Oh, I didn’t realize I was holding up the line. Sorry, guys! Damn, there’s a lot of people here.

You don’t recognize me, bro? I’m here like every Tuesday. Is Craig bartending tonight? He’ll tell ya. They love me here.

Oh, damn. Hey, that’s a cool shirt. You like those guys? I came here when they played last year. I think you were doing the door then too. I paid. I mean, I don’t know if you remember or whatever. I’m happy to pay for a show, don’t get me wrong. I just thought that there was a piece of paper with a variety of names on it (one of which was mine) and all those people got in for free. That’s the only reason I said anything. How much is it tonight? Oh. These fundraiser shows are always a little more expensive.

Could I just come in and take a shit before I go, dude? No? What if I took a piss real quick? OK, that’s fine. I guess I’ll probably go see what’s going on at Mel’s Bar. They love me there.