Opinion: As a Titan of Industry, Watching Poors Eat Each Other on Black Friday Is the Only Thing That Gets Me Hard Anymore 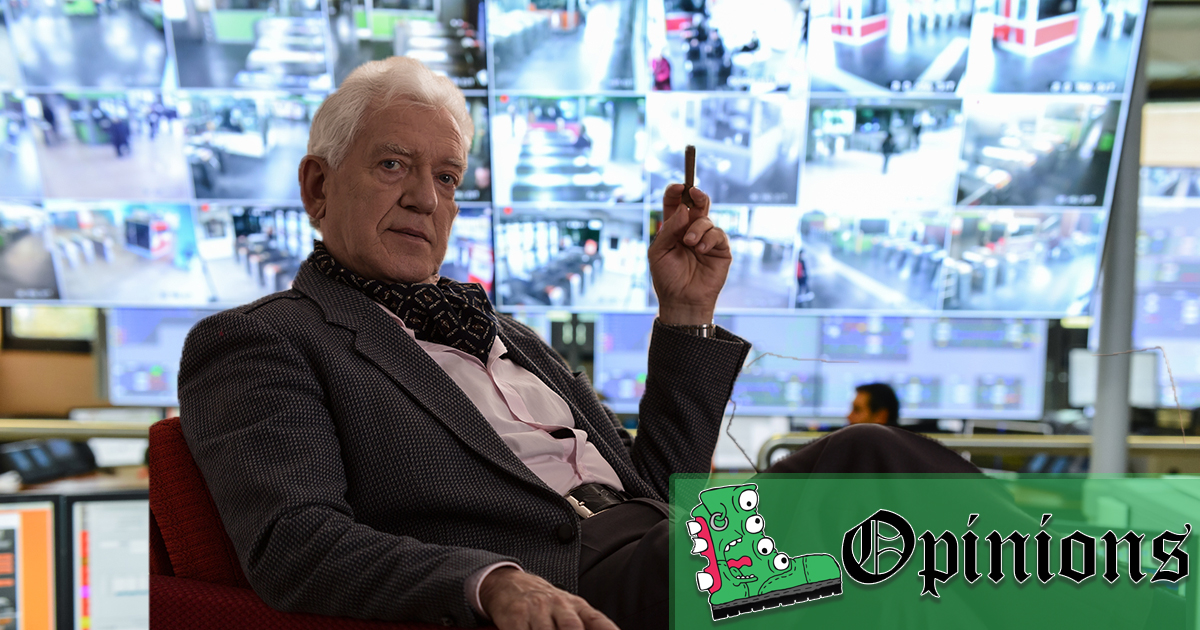 Nothing brings out the worst in people quite like Black Friday, the ritualistic sales promotion that causes some consumers to immediately leave Thanksgiving dinner to go get a spot in line. Within the last decade Black Friday has been responsible for 10 deaths, over 100 injuries, and at least one employee suicide. The real tragedy is that all of this carnage could be avoided if there were any other way for I, one of the the world’s wealthiest capitalists, to attain an erection.

Yes boredom and apathy are unfortunately the side effects of getting everything you want out of life. I’ve had my fill and then some of conventional pleasures, indulged in every possible permutation of excess. If you can imagine it I’ve done it at least twice. Believe you me I wish to God there were another way for me to obtain a state of arousal then forcing our nation’s poorest and dumbest millions into a bloodthirsty and ultimately pointless ritual, but there isn’t.

There’s just nothing that compares to the thrill of watching people trample, maim and literally kill each other over mere discounts on off brand merchandise they don’t actually need in the first place and knowing “that will never be me because I won.”

Believe me, I’ve tried everything else. Viagra, S&M, election tampering, the list goes on and all without so much as a semi.

Look, try to see this thing from my point of view. Imagine you’re me. You’ve literally tasted all life has to offer, you’ve had your fill, and you’ve just spent the last 364 days not even sure you’re still alive. Then comes Thanksgiving. You dismiss the troupe of classically trained actors turned prostitutes you’ve hired to pretend to be your family and you get on your computer, which has access to every security camera in the world half of which are hidden in bathrooms. And what do you see? Ants.

You see ants swarming in droves to every shopping center in America, blood thirsty and desperate, the very pretense of society already hanging by a thread before the clock even strikes 12. You see this and you think “I caused this. This is because of me” as chaos spreads like wildfire. You witness what were once proud working class Americans reduced to savages in an attempt to get $50 off of a TV when they already own a fucking TV. You are a king. You are a God. You are hard as a rock.

I’m sorry but you’re just going to have to take my word for it. Once you’ve had a “make all the poor people fight each other for your amusement” boner, nothing else will do. I just hope to God there’s a kill this year, otherwise I can’t finish.