Opinion: All Cultures Deserve a Holiday That Stereotypes Them as Raging Drunks 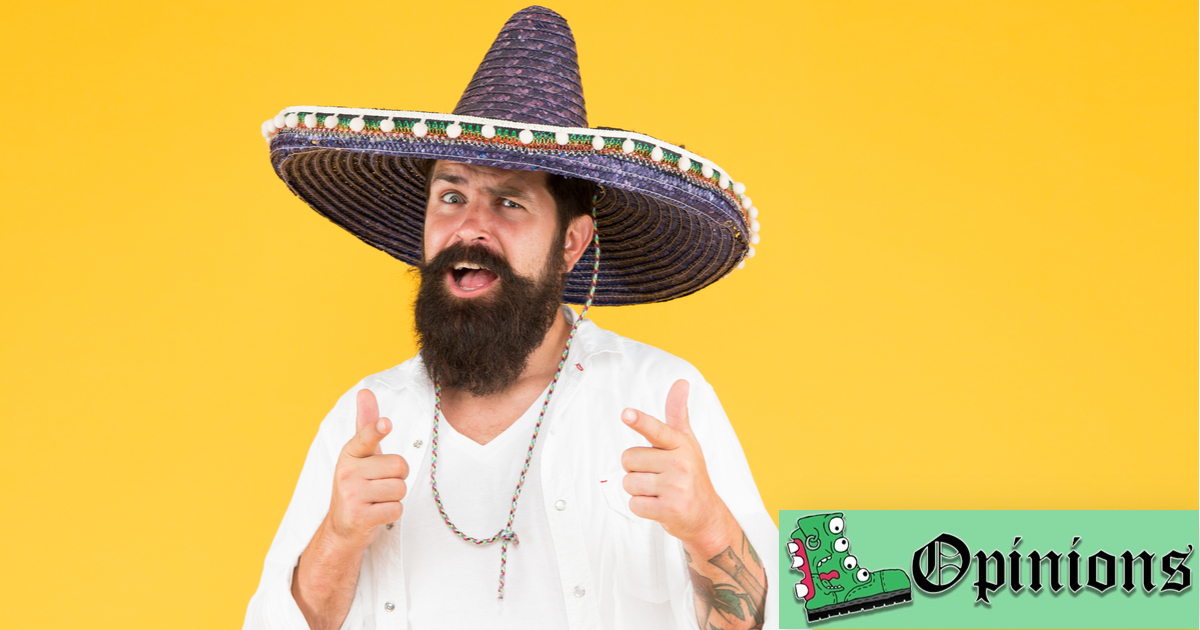 When I say “cultural celebration,” what’s the first thing that comes to mind? Thanks to the long-term effects of thoughtful, nuanced celebrations like Cinco de Mayo and St. Patrick’s Day, many proud Americans would undoubtedly answer, “Getting blackout drunk by noon.” Unfortunately, not all cultures have the privilege of being represented as hedonistic alcoholics. It’s time we demand a holiday for all cultures that makes them look like hooched-up winos.

If America is truly dedicated to equality, why should only a handful of countries get celebrated? If you ask me, every nation under the sun should have its own day where white people get shitfaced while wearing a novelty hat and drinking an Applebee’s approximation of an exotic beverage.

It’s not rocket science. You want people to like Japan more? Tell them every September 20th is International Sake Bomb Day. How about throwing Jamaica a bone by making a weekend in August dedicated to drinking rum on the beach? Russia could improve their whole vibe if they spent less time interfering with elections and more time turning some random Tuesday in February into a party where everyone wears big furry hats and slams Moscow Mules.

The best part? It works both ways. In many parts of the world, America has lost favor and is no longer as respected as it once was back in 2015. That’s where the final piece of this diversity plan comes into play. Let’s share our culture with the world! The rest of the world would love that.

We can achieve this by turning our Independence Day into an international holiday. Picture it: a July 4th celebrated across the globe. Kinda like the ending of “Independence Day,” except with all the world’s people decked out in American flag board shorts and chugging Coors Light. That’s what America does every July 4th, anyway.