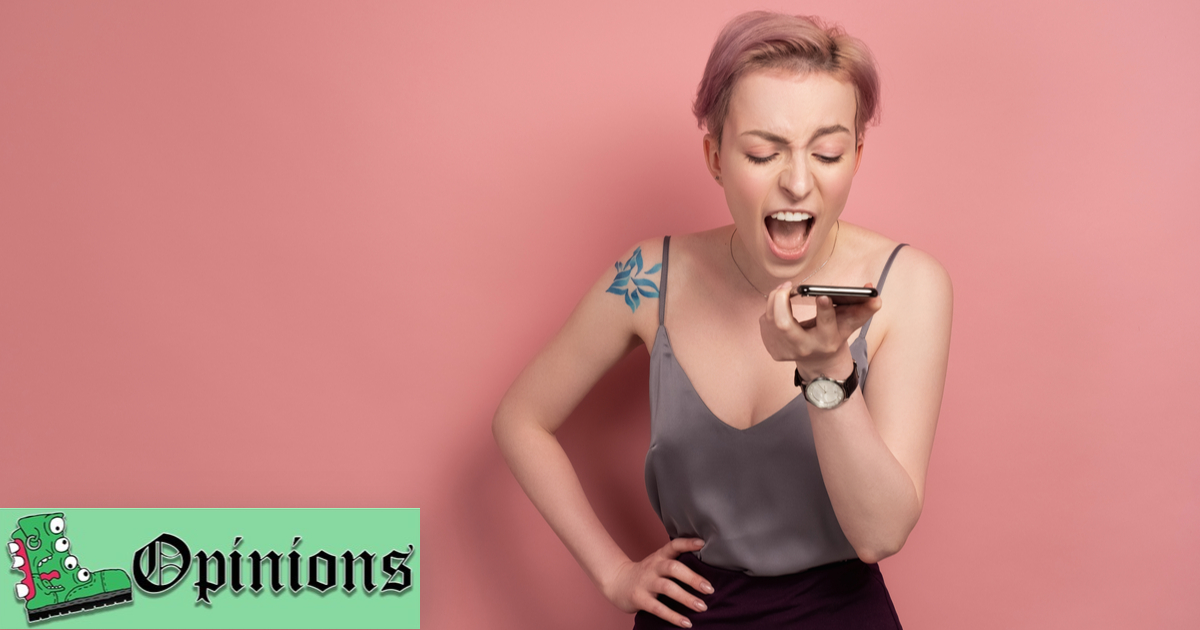 I’ve been playing anarcho-folk songs for the better part of a decade, so it’s no surprise that the Government has been keeping tabs on me and, to a lesser extent, my shopping habits. Well, whatever agent they sent to monitor me has done a terrible job at being discreet about it. How could I not notice a random bush sitting in front of my house? Or an ad for Pepsi popping up on my phone immediately after talking about how much I hate their ad campaigns? The only place I never seem to notice this motherfucker is out at one of my shows.

This has really been getting under my skin lately. It’s offensive, honestly. The fact that this faceless person from some anonymous government agency can just sit there watching my every move day in and day out while I’m doing absolutely nothing, yet they can’t come check me out when I’m playing 10 pm every Thursday night at Social Lenny’s Speakeasy? Something doesn’t add up. I assume their big boss is afraid that if they come to stake out one of my shows, a truth bomb will go off that’s so powerful the feds will lose their star agent to the lefties.

That’s gotta be it. If my music sucked, I could understand why they’d choose to wait in the parking lot, but that’s definitely not the case. I mean, nobody’s ever said anything negative about my work. Come to think of it, nobody’s ever said anything about my music. I actually can’t recall the last time anybody came to see me who wasn’t also performing. The more I think about it, this secret government agent is starting to sound like my dad, who I haven’t spoken to since I dedicated my entire life to the anarcho-folk movement.