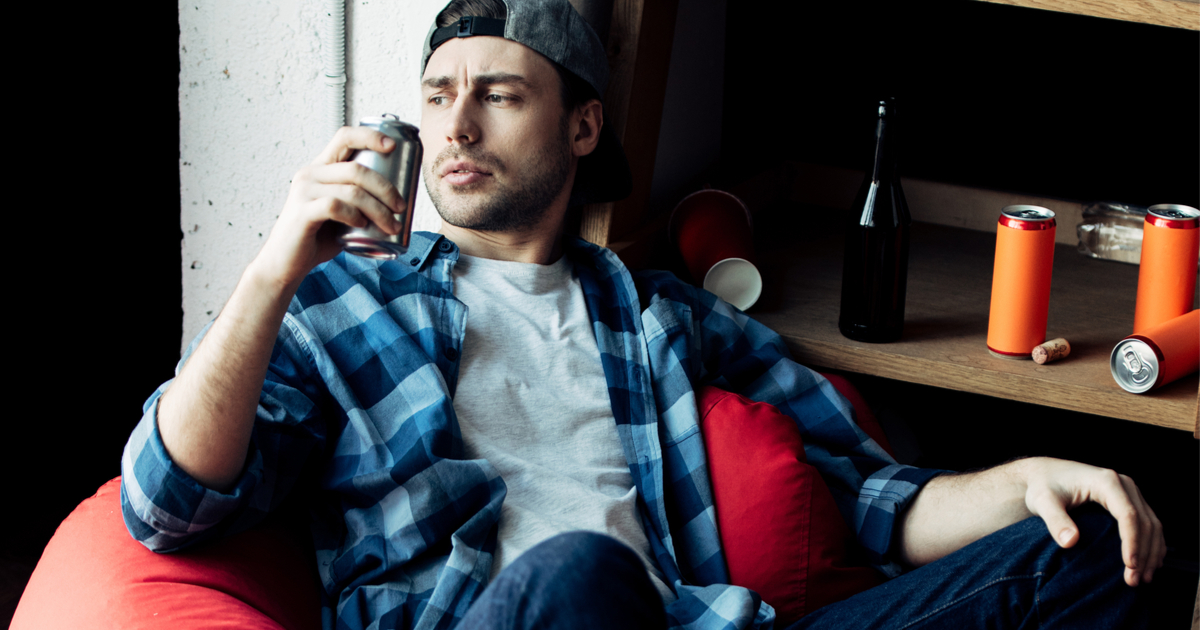 Let me get one thing straight. This may be a punk house, but we’re upper-crust-punks. Whatever I offer my guests is of a caliber so high that even Huffy Joe who lives in the basement would look sober in comparison. That’s why when I tell you this week-old coffee table beer is fine, I don’t just mean it’s ok, I mean it is a fine vintage!

First of all, aren’t you impressed that I own a coffee table? I had to rob an Ikea slowly over the course of weeks to build this thing, piece by piece. You wouldn’t know anything about that sort of patience because you’re the type of person who likes premature beers the second they come out of the fridge!

You see, in order to brew the perfect potable, there are so many factors involved. Once you have the coffee table, you need to throw a rager where you and the same 5 dudes from your high school days sit around, get dangerously drunk, and form loose plans to revive your rancid cover band. It is at this moment your one friend will crack a beer and drink about half of it before passing out on your sofa.

By mouth breathing over the can for an hour or so before crashing your friend is giving the beer precious microbes that it will need to properly mature. At some point, they’ll accidentally put out a cigarette in it and that’s when the real magic starts.

Over the course of the next 7 days, the neglected punk house cat is going to form a habit of licking his balls and wandering over to the beer can to give it kisses. This part of the process may seem unorthodox, but this is actually the only way to unlock a hidden beer flavor called “the gundle.” Only us guys who are serious about our IPAs and Malts know about the gundle.

And so friend, I invite you to cast aside your preconceived notions about beverages and join us in witnessing the gundle with your entire mouth. I know you were nervous about this beer at first, but after being properly educated on crust punk mixology, I am sure you’re feeling pretty silly right about now.