If This Bar Didn’t Want To Hear Six Hours of Ska, They Shouldn’t Have an Outlet Near the Jukebox Where I Plugged in My Own Speaker 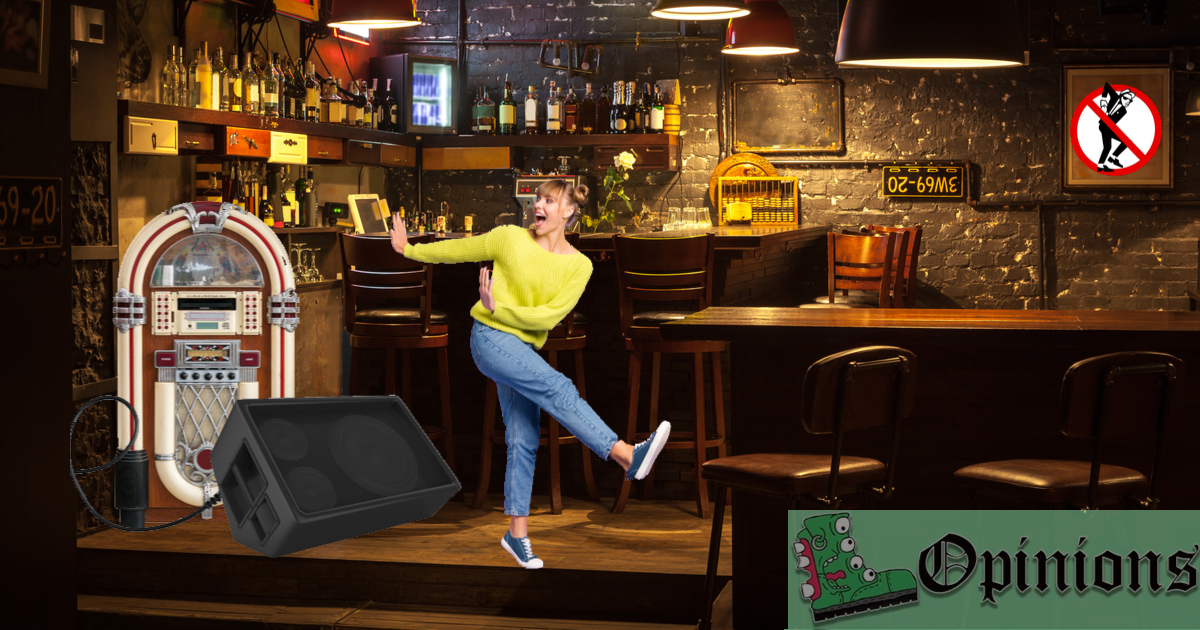 We all make mistakes. No matter how large or small, in most situations, they can be forgiven. The factor that determines forgiveness in all shades of folly, however, is if the guilty party is willing to take responsibility. That’s why I don’t even care how drastically they fucked up, I simply want the bar that kicked me out last night to apologize and take responsibility for their role in what happened. If they didn’t want to hear six hours of ska, they shouldn’t have an outlet near the jukebox where I plugged in my own speaker.

Why would the jukebox even be there if they didn’t want music playing in the bar? Following that logic, why would they have a second, open outlet plug next to the jukebox if they didn’t want me, specifically, to use it? I mean, if the bachelorette party over there can spam Lady Gaga from the TouchTunes app on their phones, why can’t I hook up this stage monitor I lugged in from my car and absolutely rip through a playlist filled with fast horns and even faster snares?

The outlet essentially welcomes a move like this. It clearly would not exist if the owners didn’t endorse vigilante ska. If they didn’t want me to stream an entire evening’s worth of two-tone, they shouldn’t be located so close to a coffee shop that has free wifi. I can’t believe this has to be said, but don’t sign a lease 26 years ago if you don’t want someone to steal the communal connection and play bands you swear are Fishbone but I promise are not.

The bar was clearly, in every faction, welcoming my actions. They created an environment that encouraged me to blast bowler hat anthems and it’s time they cop to that. Then, to make things up to me, they’ll let me plug in my PlayStation so I can play Tony Hawk on the big screen behind the bar.