I Don’t Make the Rules, I’m Just a Prick That Gets off on Enforcing Them 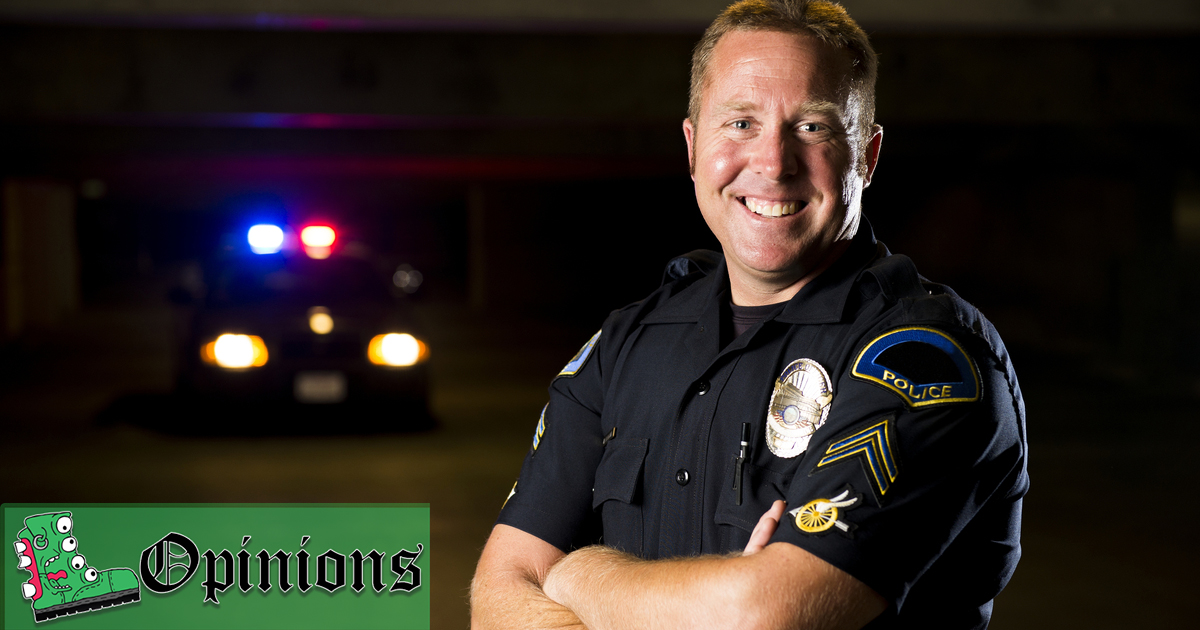 Now look, I’m just here to remind you that I don’t make the rules, I’m just an irritating prick that really gets off on enforcing them.

So don’t get mad at me, it’s not up to me. Don’t blame me next time I come down on one of you mother fuckers, I don’t make the rules but I sure as hell will make sure you follow each and every one of them.

What the law says is out of my hands. I’m just the guy blindly enforcing it while fully erect.

Look, I didn’t decide that you shouldn’t wear hats inside, but if I see you wearing one you bet you’re gonna hear about it from me.

I also didn’t make these here speed limits, hell I sure as FUCK don’t obey them myself, but you know your getting pulled over for going two miles over, even when there’s no one on the road and I’ll slap a broken taillight and obstruction of view for your air freshener because that’s why I’m here.

Just doing my job folks, if you have a problem take it up with city hall, we can go to court, you can write a letter or an email. As for me, I’ll be keeping an eye out.

Don’t get mad at me, don’t blame me the next time I write you a ticket for loitering or curfew or the next time I come down hard on some very grey-area bullshit then blame the rules.

The law is the law. You know as well as I do that munchkin was on the ground for six seconds. That’s one second over the legal limit. If you touch so much as one crumb of it to your lips I will shoot you in the knee cap so help me God.

I’m serious. Give me a fucking reason.