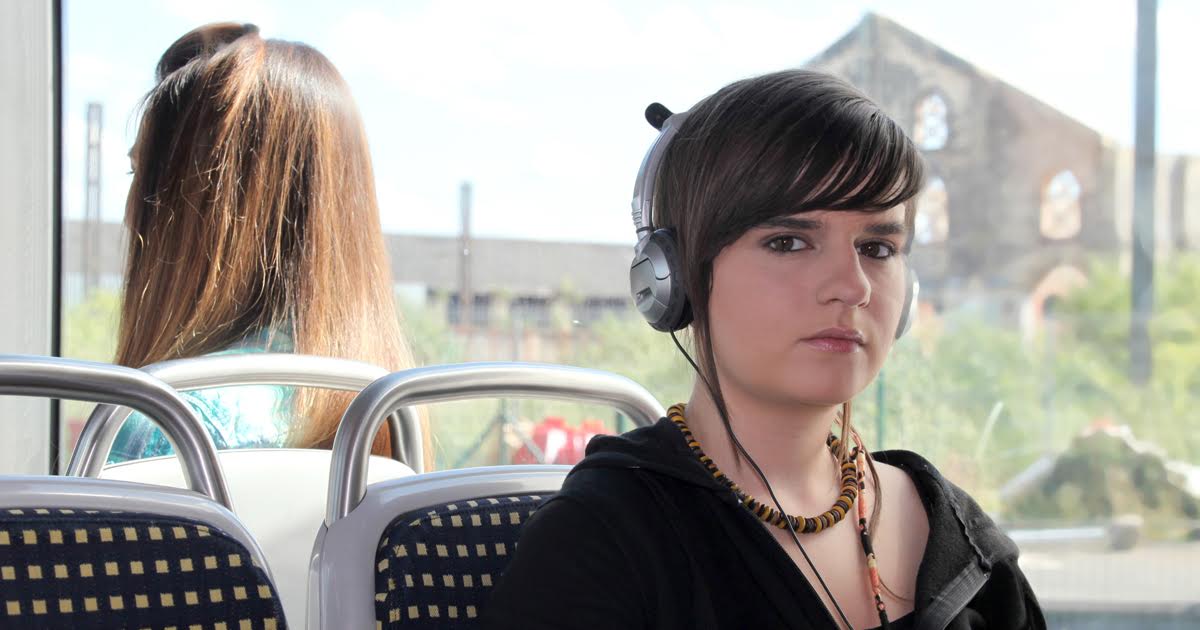 BIRMINGHAM, Ala. — As the U.S. comes to terms with a Trump presidency, local woman Valerie Stevens discovered a silver lining amongst the doom and gloom: punk music will be “getting the much-needed revival it needs,” according to many of her Facebook friends, providing a great soundtrack for when she takes the Greyhound bus to the nearest women’s health clinic across state lines.

“We’re definitely gonna see a resurgence [in punk music],” said Stevens, finishing up her part-time shift at Wal-Mart. “Which is great, because all that time on a cramped bus with no air conditioning will give me the opportunity to familiarize myself with lots of the new, inspired art people seem so excited about.”

Stevens, a 22-year-old woman who will be left with no options but to spend hours in transit — not including waiting for transfers — just to be seen by a doctor for routine check-ups and STI screenings, is thrilled by the promise of punk under Trump. “There will probably be an increase in pro-lifers outside the clinic,” she admitted, “but it’ll be hard to hear what they’re screaming at me with the new Curbstomped EP turned all the way up!”

“I think music in general became a bit complacent — we needed to shake things up a bit,” she added, reviewing bus routes and fares. “I heard that Unholy Congress is already working on a double album, and it’s gonna be so fucking sick. A perfect soundtrack for my seven hour ride to the clinic in Georgia.”

Stevens worries the incoming administration will negatively affect her local clinic, a mere three hours away, which has been consistently threatened with closure for years.

“The last time something like this happened was when I was 13, which is funny, because that’s when the first Unholy Congress album came out… it’ll be like déja vu,” said Stevens. “I love how music can transport you back in time like that. I can still remember the smell of that awful motel — luckily, it was just for the mandatory 48-hour wait period. But new punk music really will make this better.”

Stevens, trying to remain hopeful, added, “We’ll just have to wait and see what happens next. I’ll have to come back again next month to hopefully get a refill on my birth control, but I heard The Littered have a new EP coming out,” she said optimistically. “I could listen to that a few times on the way.”