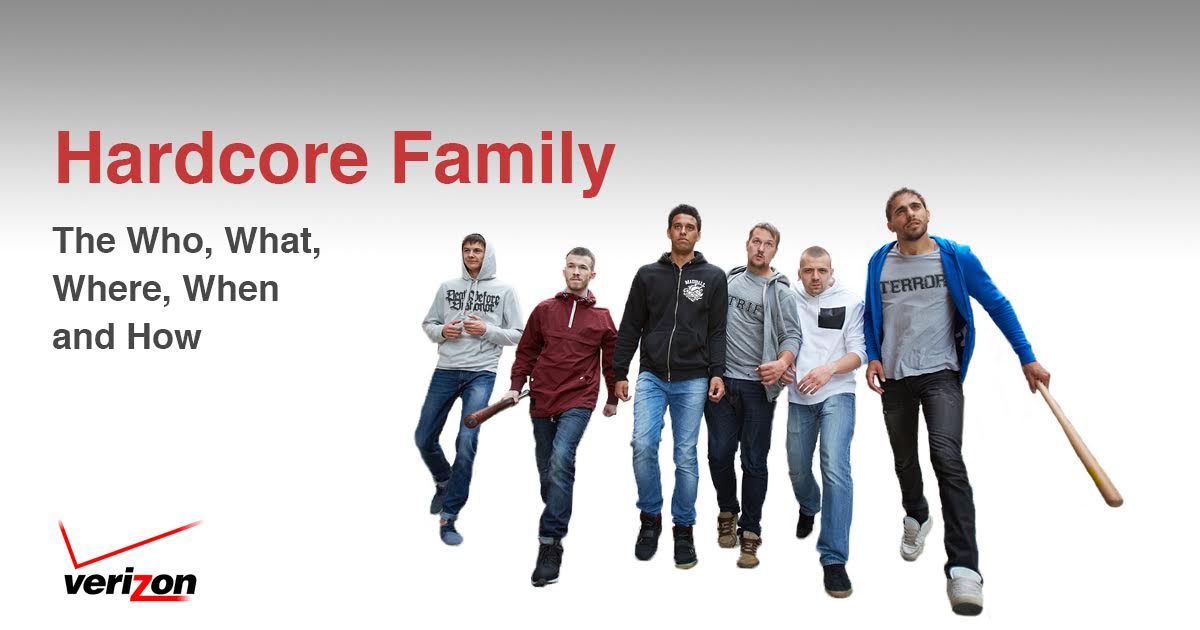 “Properly communicating with members of your hardcore family is important, but you rarely get the coverage you need using second-rate carriers,” said Verizon Wireless CEO John Stratton. “With our new plan, you don’t sign any contracts — you can remain totally anonymous. It’s also got unlimited data, so any group chats can be sufficiently ‘lit.’”

The plan is also expected to include fully encrypted texts that cannot be traced by any law enforcement.

“We know these guys grew up in the suburbs, so they need the most reliable network in America. They are used to that,” said Stratton. “But they also think they’re living some sort of dangerous lifestyle. So, for just a few additional monthly charges, the plan will also alert users when the line is being tapped by the police… because you and I both know, the police are ‘always after these guys,’” added Stratton, gesturing air quotes with a smile.

The announcement brought relief to Tommy “Corpse” Crawford of the Agony Squad, who has been unhappy with his cellular providers for years.

“This is something that actually speaks to me and my boys — they have my back, and I have theirs, you heard me?” asked Crawford. “Unlimited texts, unlimited data, and we can have up to 50 people on one plan, because Agony Squad runs deep. Don’t fuck around and you won’t get fucked with,” said an increasingly agitated Crawford.

“So often, these straight edge guys don’t take that ‘drug free’ oath to the grave. We try to make ostracization easier by killing the phone ourselves, helping the other crew members sever ties with the edge breaker more easily,” said Stratton.