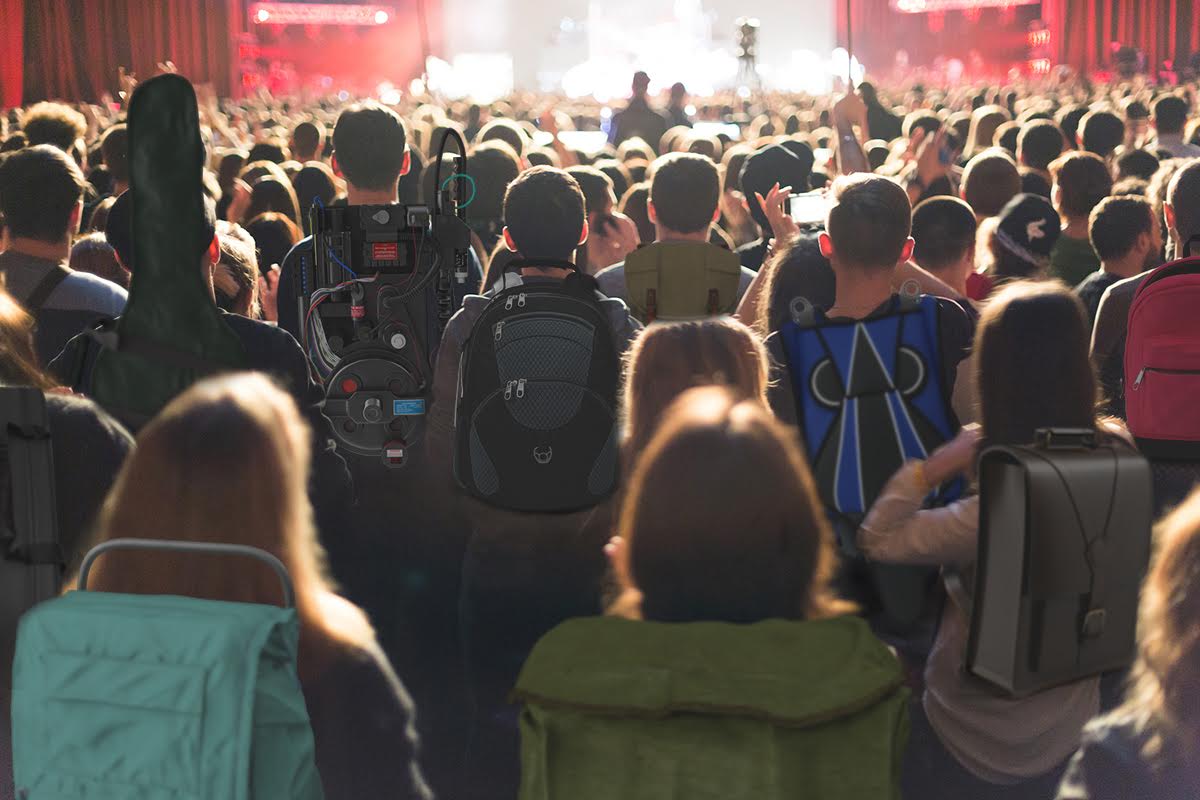 BERLIN – A new music venue with a strict 318-person capacity limit left showgoers cramped after opening its doors for the first time. Despite taking various measures to ensure a safe and comfortable experience, the club somehow failed to account for “all the fucking backpacks,” making movement within the facility nearly impossible.

The oversight became immediately apparent as backpacked showgoers flooded the space last Friday to support local hardcore band Errs, and were prevented from moving more than 15 degrees in any direction.

“We thought we took all the necessary measures into consideration,” explained Club Brandgefahr manager Alexander Grech. “We made sure to comply with fire code inspection guidelines, and hired enough security to cover everyone, but we forgot to factor in the extra 25-30 percent additional space taken up by backpacks, and it really came back to bite us right in the ass.”

While most punks in attendance carried basic items such as a sweatshirt or phone charger in their bags, others appeared to have all of their worldly possessions with them. One couple in particular reportedly appeared to be en route to a camping excursion, complete with carabiner clips holding everything from cookware to an extra set of shoes.

“I’m not sure what compels someone to carry four books, a journal, and a bag of limes to see three bands, but it happens,” Grech stated. “If I didn’t know better, I would have thought we were hosting some kind of JanSport convention in there.”

Heike Weber, a Munich resident in town visiting family, was surprised to see so many people still wearing backpacks at all. “I actually haven’t seen this many backpacks in one place since Hellfest 2002,” she said. “It’s kind of cool, though, like venturing into the past with a bulky, jangling time machine!”

The venue plans to readjust its capacity limit for any upcoming hardcore shows and jam-band showcases by requiring ticket buyers to buy an extra ticket for the rucksacks. Grech had no regrets instituting the new policy: “We hope this will make our shows more enjoyable, and also subtly punish the people who refuse to part with their belongings for even the duration of a show.”