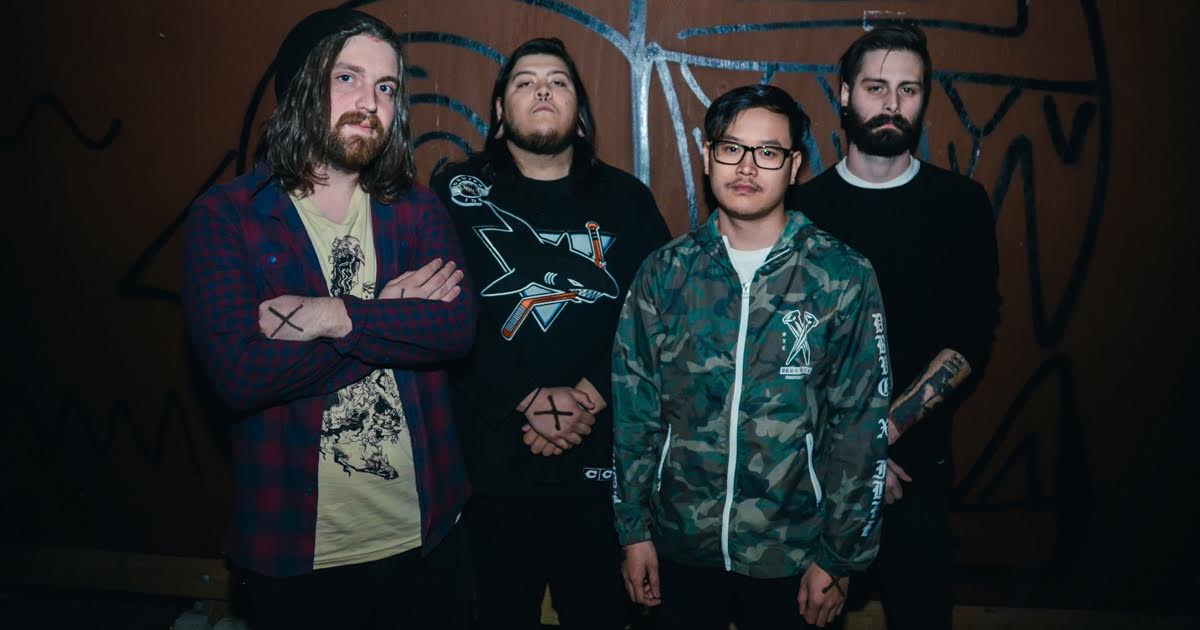 “We feel like the scene has been so stagnant lately,” said frontman Harrison Barnwell. “We wanted to inject something fresh and new into hardcore with our record — which, we might add, is heavily influenced by Earth Crisis. It’s about time someone made a band that sounds like Earth Crisis again.”

The band’s debut EP, Hardliner, featured songs like “Used to Be,” “Turned Your Back,” and “Not For Me,” which put a new spin on themes common to hardcore kids everywhere. Critics hailed the first release as “a new breed of hardcore with elements from metal, and also huge breakdowns.”

The band claimed they also have a few surprises up their sleeve for the full length record, of which the songs “Blood On Your Hands” and “Addicted” are already part of the band’s live sets. The Phoenix hardcore scene, fully behind their local favorites, cite Force of Nature’s originality and unique lyrical takes as the primary reason for their support.

“It’s just so refreshing to see a band do Vegan Reich, meets Chokehold, meets Raid, meets Uniform Choice, meets Strife, for once,” said fan Julius Woodward. “When Harrison screams out ‘Straight Edge! Unity! Meat is not for me,’ I’m not only pumped up for hardcore, but seeing things from a new perspective. I’m looking at myself on the inside, while hurting people with my arms and fists on the outside.”

Force of Nature has already begun work on their next LP, tentatively titled Take A Look In The Mirror, Tell Me What You See, which is scheduled for late September release with a supporting tour featuring Tucson’s ’90s-inspired rock group, Turnaround.