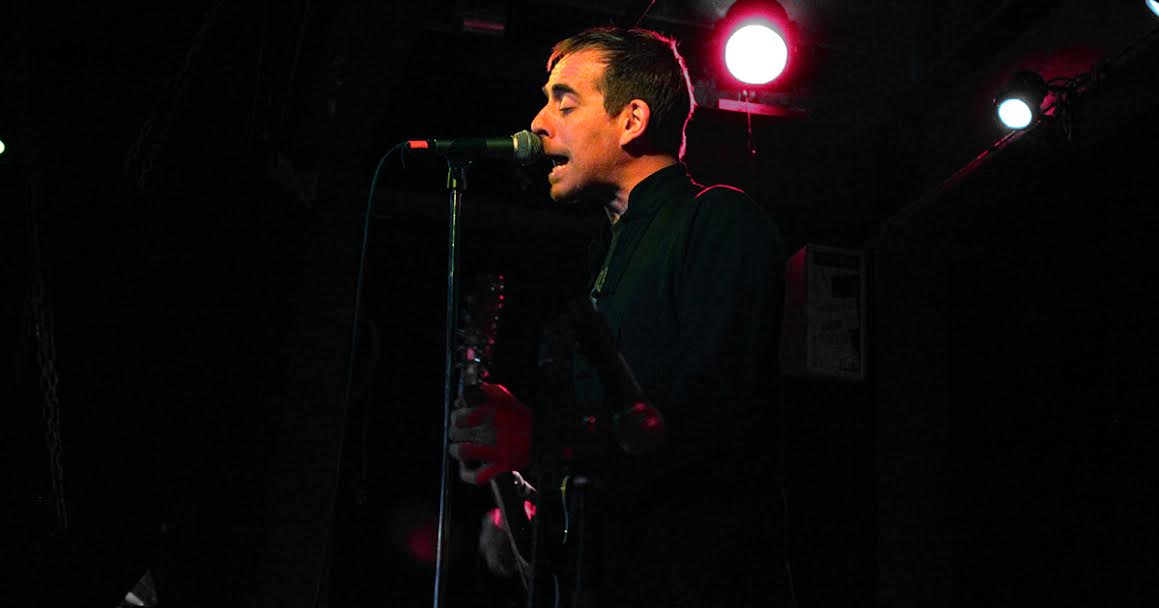 WAKEFIELD, R.I. — Musician Ted Leo was forced to drop his backing band, the Pharmacists, for his new album The Hanged Man due to a new cost-cutting health care bill passed by Congress, according to close sources.

“It’s just been so difficult to record the new album,” said Leo when pressed for comment. “In the ’90s and under Obamacare, I could afford to have all of the Pharmacists… but with this new plan, the premiums prevent me from covering anyone beyond my drummer.”

The Hanged Man, Leo’s first album without the Pharmacists since 1999, was funded entirely through Kickstarter — a story shared by millions of Americans forced to crowdsource their rising health care costs.

“I can’t access my usual guitarist under this plan, and if I ever need to pick up a prescription, I’m not even allowed to use CVS,” Leo said. “This bill is destroying blue collar musicians and workers all around the United States.”

James Canty, Leo’s guitarist since the Treble in Trouble album in 2000, has reportedly had to take a second job at a local bookstore to cover his own costs as a result of the new legislation.

“I know Ted isn’t to blame, but losing the Pharmacists has been really tough,” said Canty, tears welling in his eyes. “I mean, shit — I spent years earning a doctorate in pharmaceutics. I worked as a Pharmacist for nearly two decades. Was that a little overkill to play in a punk band named after pharmacists? Sure. But the point still stands that this GOP bill ruined that for me.”

The bill has been roundly criticized by voters, particularly because members of Congress would be exempt from any cuts themselves.

“It’s fucked up that guys like Ted Leo have to lose their entire backing band, and Senator John McCain gets to keep all his benefits. He’s releasing a new album this fall called Johnny McCain and the Military Doctors that has six guitarists,” noted one user in a viral Reddit post.

In order to further cut costs Leo is reportedly planning to use public transportation to complete his winter tour.