Roommate Just Giving Everyone a Heads-Up 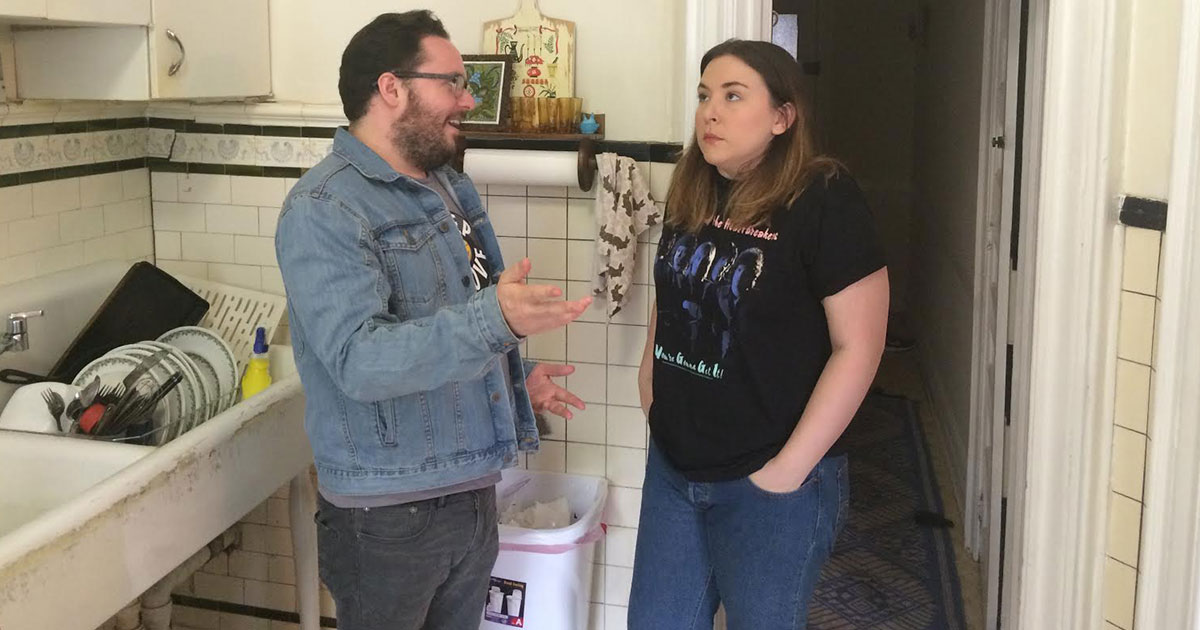 RICHMOND, Va. — Social media manager Ainsley Farragut, wanting to inform his roommates of a variety of different matters, is “just giving them a heads-up,” sources close to him confirmed earlier today.

The 29-year-old apartment-dweller issued the heads-up, which consisted of several unrelated components, via email sent at 7:30 a.m. Farragut then allegedly sent a group text, asking his roommates to confirm they’d read the email.

“He’s just keeping us posted, which I really do appreciate,” said Nora Chen, who occupies the room down the hall from Farragut, of the 12-page, two-part document. “Communication is super-important in our house.”

Witnesses confirmed the email contained a screed spanning several paragraphs about the importance of keeping garlic away from fruit, as well as potential plans to invite an 18-piece funk band to perform in the living room. An apology for recent night terrors was reportedly included, but inexplicably devolved into bragging about a high IQ test score attained at 12 years old.

A third roommate, Morgan Szymborska, was ambivalent about the heads-up, particularly a section in which Farragut discusses holiday plans.

“Was it nice of him to let us know his family would be coming over for Christmas dinner? Sure. Did there need to be three pages afterwards about how he’s an atheist, and the Christians stole Pagan traditions? I don’t know. I don’t mean to sound like a jerk,” said Szymborska. “Also, why are they planning dinner six months in advance?”

Farragut grew defensive when questioned about one passage regarding a spontaneously purchased wall-sized painting of Bob Marley, of which he wanted his roommates to split the cost evenly at $150 each. “Would you rather I not write them a super-quick memo about that? This is their house, too, so I want everyone to be in the loop,” he said. “Shouldn’t I inform my roomies?”

Some grew uneasy about the heads-up when they reached a vividly described sexual fantasy involving Chen’s girlfriend, but Farragut stood by the inclusion.

“I just like to briefly update everybody on my various goings-on and what-not. If I dream of your partner, naked, I think you have the right to know what’s going on in my head,” said Farragut. “When I write these emails, it’s just like: here comes a fastball of enlightenment!”

For her part, Chen maintained Farragut is simply being “straightforward” and “assertive,” and that she appreciates it. “After all,” she said, “if we don’t tell each other things, we run the risk of having resentment build up.”