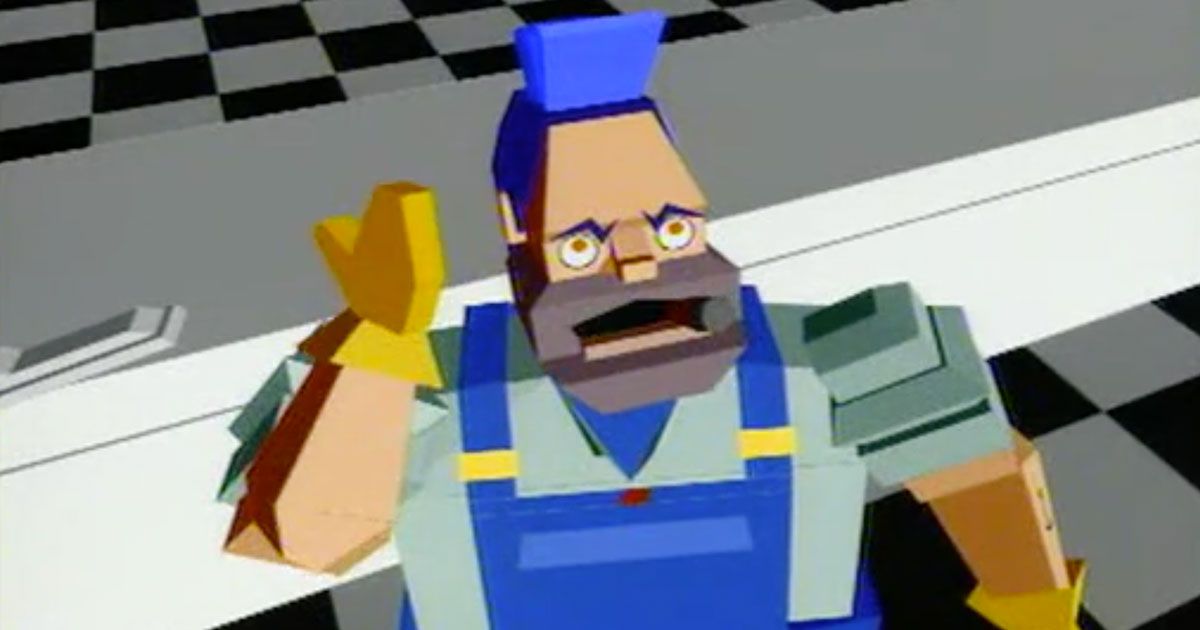 HAMPDEN, Mass. — The three-dimensional repairman best known for his appearance in the iconic Dire Straits “Money For Nothing” music video passed away late last night after a year-long battle with brain cancer. He was 32.

Repairman “hid his illness from the world,” said his partner Sabrina Pelletier. “It started as a small tumor in the back of his brain, and eventually spread to his bones and liver.”

“He used to love lip syncing to music while awkwardly waving his arms around and smoking cigars,” she added, sobbing. “Sometimes he would carry his friend’s head around in an ice block and microwave it just for fun. But just two months after his diagnosis, he couldn’t even do those things anymore.”

Mark Knopfler, chief songwriter for Dire Straits, spoke tenderly of his friend in a statement published this morning on his website.

“I wish I could say he had his good days and bad days, but, in all honesty, they were all bad days. He was in immense physical and mental distress for the last 12 months,” said Knopfler in the touching letter. “He would weep and beg for me to do something to make the pain stop, going as far as to ask me to help him commit suicide. It really did a number on me. I stopped answering his phone calls and responding to his texts towards the end. I will always carry that with me.”

News of the clumsily animated repairman’s death sent shock waves through social media. “I grew up with that crude 3D rendering of a human. #fuck2017,” one fan wrote on Twitter. Longtime Dire Straits fan and actor Mark Ruffalo tweeted, “Repairman is with Carrie Fisher now. #RIP3DRepairman.”

“Fuck him for supporting those uncensored lyrics #TrumpsAmerica #restinpiss,” another added.

Fans, still reeling from the death of Repairman’s longtime friend and fellow Dire Straits collaborator Skinny Repairman, killed in December 2014 after being hit by a teen texting while driving, will be holding a candlelight vigil later this week.