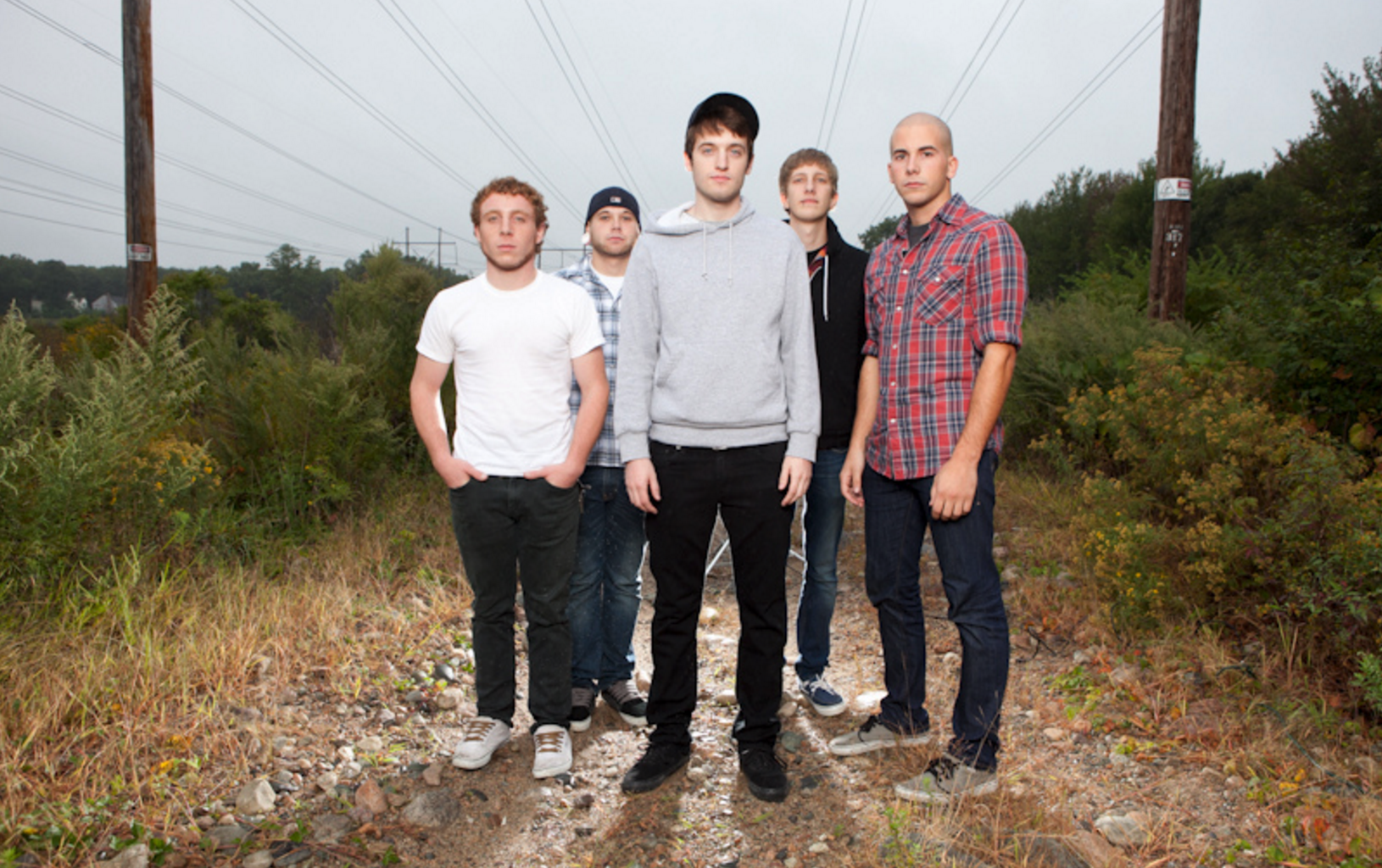 Terry Bryant, drummer for the two bands, explained the recent decision to focus more on “melodic, pop-punk hooks” as opposed to heavy breakdowns.

“With Right Stop, we were losing money in everything we did. Our Bandcamp was a ghost town, our merch was collecting dust — we couldn’t survive,” said Bryant from The Big Green’s brand new, 16-passenger tour van. “We make this pop-punk band as a total joke, and sure enough, that’s when all these kids really start paying attention. Right Stop toured for years and barely got any traction, but reference some Disney movie from the ’90s and design a t-shirt with a slice of pizza on it… I guess that’s the formula to success.”

Despite the different crowd, members of The Big Green insist their new audience remains true to the band’s hardcore roots.

“We’re basically just playing recycled Right Stop songs, but with slightly different tunings and going a little lighter on the breakdowns,” said vocalist Greg Mennardi. “The lyrics I write are totally different, though. I used to write about important things like brotherhood, unity, and honor. Now, I write about seeing a girl at a show and being too afraid to talk to her, these kids really relate to that.”

“I think it is bullshit, to be perfectly honest. If your band isn’t making any money and destroying your personal relationships, that’s no excuse to start playing some wussy pop-punk,” said Alex Herbert, who has never been in a band himself. “But, I’m still friends with those guys, and I’m still gonna go to their shows and fuck up a bunch of dweebs in the pit.”

The Big Green also announced plans to shoot a music video for their first single, “Up All Night Watching Snick,” promising to only wear t-shirts featuring obscure hardcore bands during filming.

Photo by Mike Dravis and Longshot.