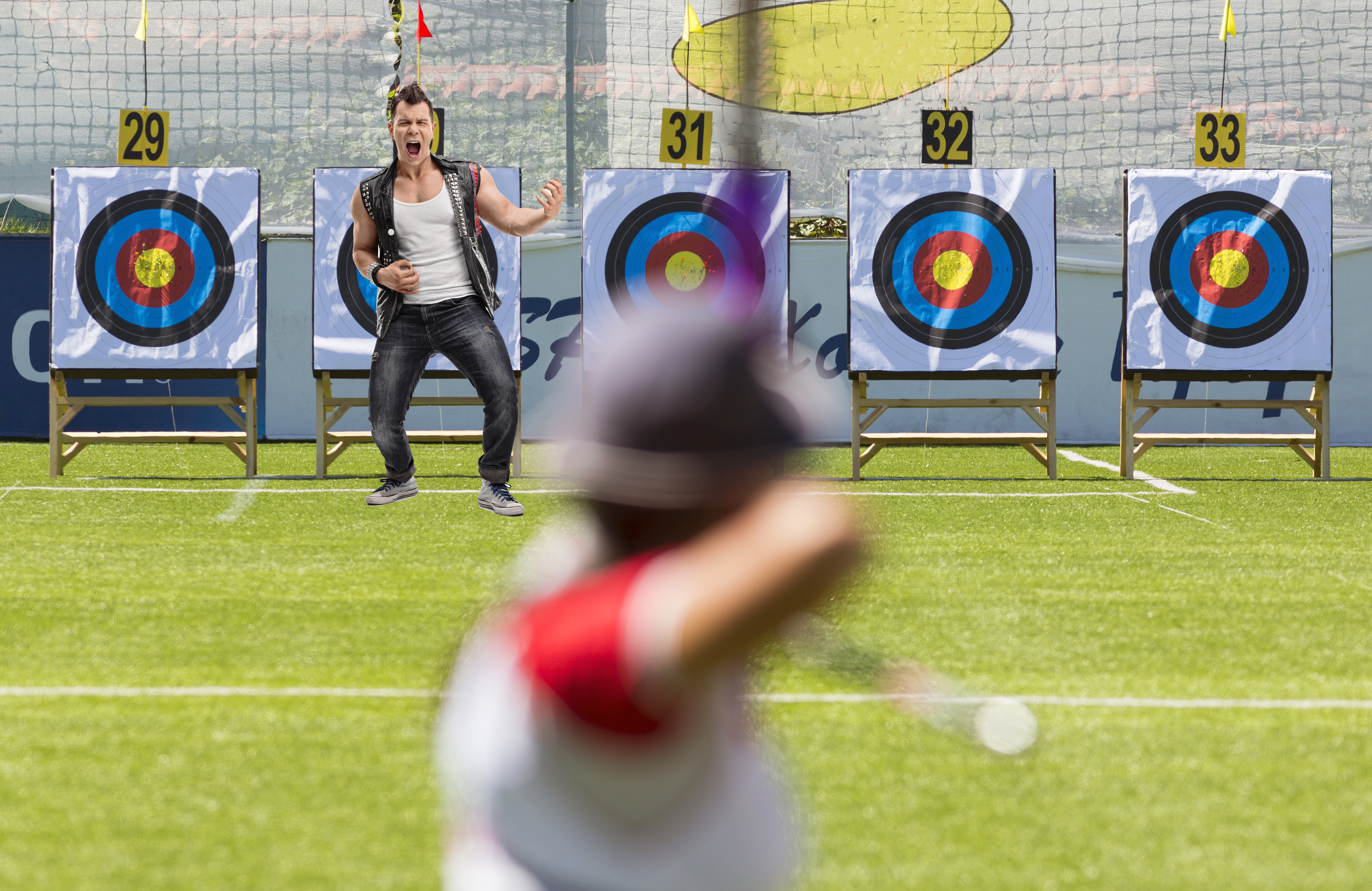 RIO DE JANEIRO — 2016 American Olympic archer Ronald Peters developed an unlikely fan base within the punk community earlier this week after demonstrating his uncanny ability to spot a poseur under any condition and at very long ranges with deadly accuracy.

Peters, an American, is widely credited with attracting a level of media attention and fanfare to the sport usually reserved for modern Olympic favorites, such as swimming, gymnastics, or volleyball.

“Once I showed him Robin Hood, he was obsessed with archery. I bought him a bow that Christmas and he found his calling,” said Mark Peters, the Olympian’s proud father. “I think that’s where his arbitrary, delusional moral compass came from, too.”

Those close to Peters report he dovetailed long nights on the range with calling out poseurs in school from a young age. Former principal Joanne Wilkins recalled a seven-year-old Peters eviscerating a 8th grader for wearing a Dashboard Confessional shirt.

“It wasn’t just the brutal nature of his snarky comments — he correctly assessed his schoolmate only knew about the song from Spider-Man 2,” said Wilkins, shaking her head. “I did reprimand him, but I also called his parents to tell them their son had a truly special gift.”

Records show Peters wowed judges at his first professional competition by identifying a poseur over 500 yards away using his heightened sense of sight and hearing. “I spotted some scrawny kid walking around all tough in an Orchid shirt, but I could tell by the way he was bobbing his head that he was listening to My Chemical Romance,” recalled Peters proudly.

“I’m not worried about the archery, but calling out poseurs with the language barrier is definitely a challenge,” said Peters, squinting at a competitor’s shirt emblazoned with a Russian translation of “Horse Tranquilizer.” “Like, that over there looks like a badass grindcore shirt, but for all I know that’s the Russian equivalent of Breaking Benjamin.”