Not Even NSA Listening to Man’s Podcast 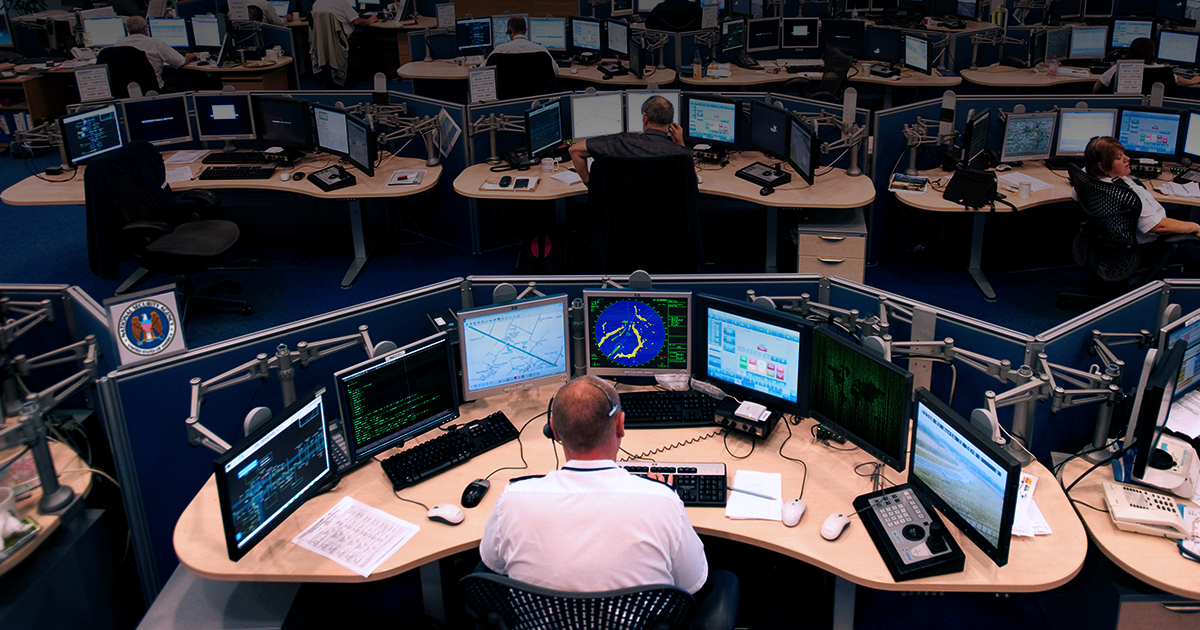 ATLANTA — Leaked documents from the National Security Agency confirmed that even they are not listening to local man Tucker Stevens’ Podcenter podcast, a daily, 120-minute recap of the 60-minute ESPN show Sportscenter from the previous day.

The NSA, an agency that collects troves of data from around the globe, allegedly “just didn’t see the value” in keeping up with Stevens’ podcast.

“Podcenter might be the worst thing I’ve had the displeasure of experiencing … and I was on North Korean prison camp surveillance duty for two years,” said NSA field analyst Marissa Johnson in the declassified brief. “It’s just him explaining in painfully long detail how each Sportscenter anchor presented their highlights, and then he grades their performance. He doesn’t even tell you scores or game stats.”

“We had an office ritual of assigning interns to analyze Podcenter all day during their trial period, until one was admitted to a hospital for psychiatric evaluation,” added Operations Director Tim Bryant, addressing the leak in a press conference. “And it takes a lot for us to willingly stop collecting data. The folder on my computer containing the penis sizes of every man in America, both flaccid and erect, is a testament to that.”

In an unprecedented breach of protocol, other employees of the NSA, one of the most secretive government agencies in the world, were more than happy to go on the record if it meant insulting the podcast in public.

“Oh, Podcenter? Yeah. That thing sucks. Audio from our spy-microwaves is always bad, but it sounds like he records it in an underwater trash can. My theory is, he’s always eating a sandwich when he records, based on all the additional mouth sounds,” said Support Services manager Tanya O’Neil. “I’ve listened to a lot of unimportant bullshit in my job, but even I have my limits — and I’ve heard every vinyl record ever released, backwards, to make sure the KGB isn’t putting any secret messages in them.”

Having hosted Podcenter daily since 2013, Stevens was disappointed by the NSA’s negative reviews.

“My day job is applying for jobs online, but my passion is Podcenter,” Stevens said, studying the tape of last night’s 11 p.m. Sportscenter. “Podcenter is vital for anyone who needs a recap of the the best sports recap show out there. We provide an important service to the sports fan community. If the people at the NSA can’t see value in that, then I don’t know why we even have Orwellian government agencies monitoring every conversation private citizens have.”