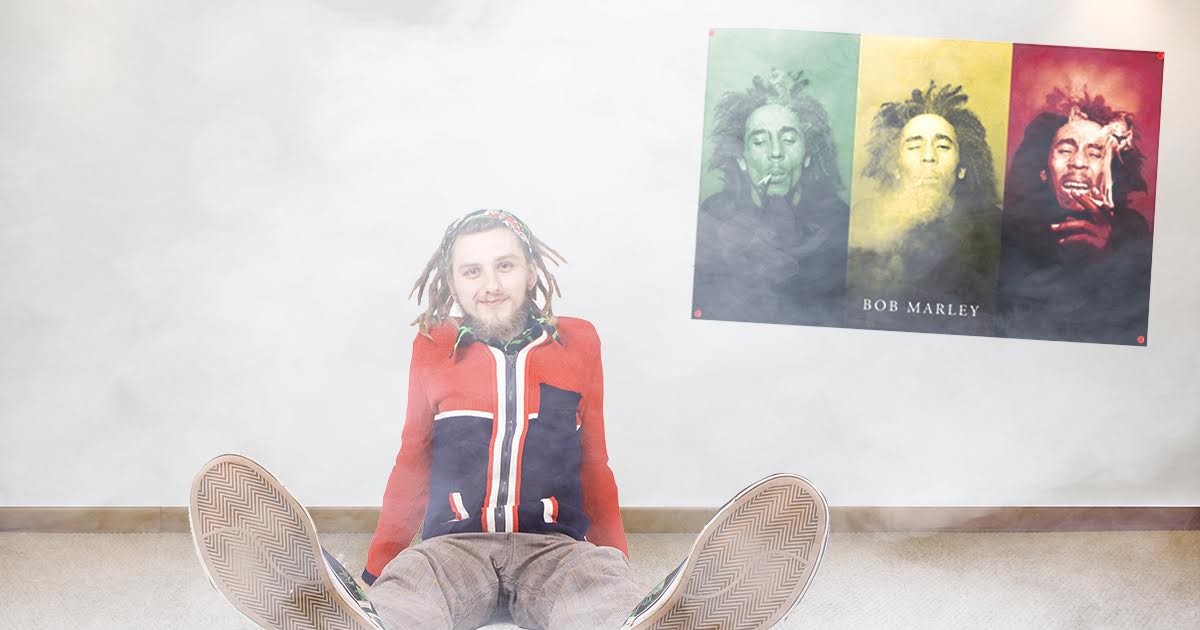 WASHINGTON — Stoners from across the country held a joint press conference last night to announce “no real plans” for the future, according to the few in attendance.

“We would like to thank all you rad people for coming out today, and officially say that we all have nothing really going on,” said spokesman Chad “Kush” Davis. “We are totally down to chill tonight, or whatever you want, man.”

The conference, held in the back of a Potbelly sandwich shop, was originally scheduled for April 20th, 2016 to coincide with a “national holiday, bro,” but later canceled when no stoners emerged that day. “We would also like to take this opportunity to thank you dudes for being so cool about rescheduling,” added Davis. “Deeter, our Chief of Staff, totally spaced on a previous engagement.”

The meeting was side-tracked multiple times, as Davis paused to repack a bowl after chapter representative Jared Holsman dropped in with day-old sandwiches from the front of the shop. The conference concluded when Potbelly employee Tina Sampson informed Kyle “Deeter” DeTowski that his break was over.

“It was totally dope of Deets to let us use this space while his manager is out on maternity leave,” said Davis, squinting at reporters, “and super-chill of the fine staff of Potbelly to let us kick it back here while we carry out our official business.”

“I told [Kyle] he can’t bake back there anymore,” said Sampson when pressed for comment. “If Stacy finds out they were smoking in the shop again, she’s gonna lose her shit.”

Most of the stoners expressed optimism for the future. “After this, we are totally free for the rest of the week. I think maybe Jared has band practice on Thursday, but that’s it,” said Davis, scheduled to work a shift at a different Potbelly later that day and every other night throughout the rest of the week. “If anyone wants to blaze after this, I know a killer spot, and I have season two of Small Wonder on DVD.”