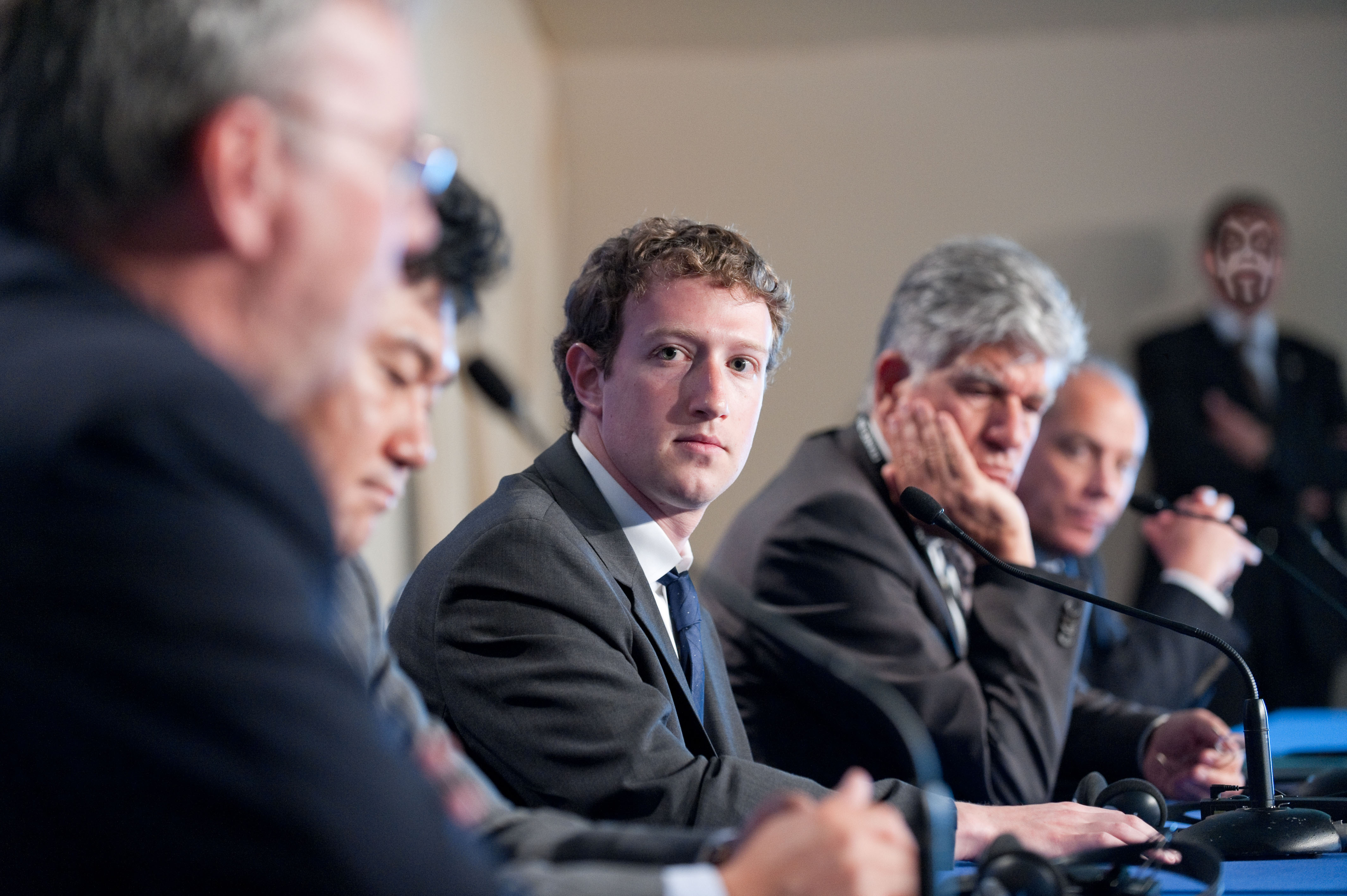 MENLO PARK, CA – Just weeks after announcing his plan to donate a majority of his Facebook shares to charity, Mark Zuckerberg released another unprecedented post in which he vowed to also donate 99% of your personal information to the National Security Agency (NSA).

“Using my wealth and influence to help make the world a more equal place for all through charity is great, but the recent birth of my daughter has made me realize nothing is more important to me than using Facebook as a medium to harvest personal information from our users, and then giving that information to the NSA to use however they see fit,” Zuckerberg explained within his post.

The post sparked outrage among many users of the popular social media platform, who overwhelmingly don’t want the minute, inane, or irrelevant details of their lives shared with the United States government.

“WTF?! The NSA has no business knowing when I share a Discharge song, or that I think it might be cool to go back to school to be a pastry chef! This is bullshit!” wrote Facebook user Mykee Rwarr in the most “liked” comment on the post.

“I have no doubt that a high percentage of this data will be shared with the NSA, but let’s not forget about the billions of dollars Zuckerberg will also be making selling this information to multinational corporations looking to more efficiently market ‘locally sourced’ D-Beat themed cupcakes to people like Mykee Rwarr,” said industry insider Mark Richards in an interview.

“As ‘King of The Facebook’ I will do with my subject’s personal information as I see fit,” said an annoyed Zuckerberg when reached for comment in his Menlo Park office.“What are they going to do? Not have a Facebook page, and live as a social reject on the margins of society? Ha! I think not. WHOOP WHOOP!”