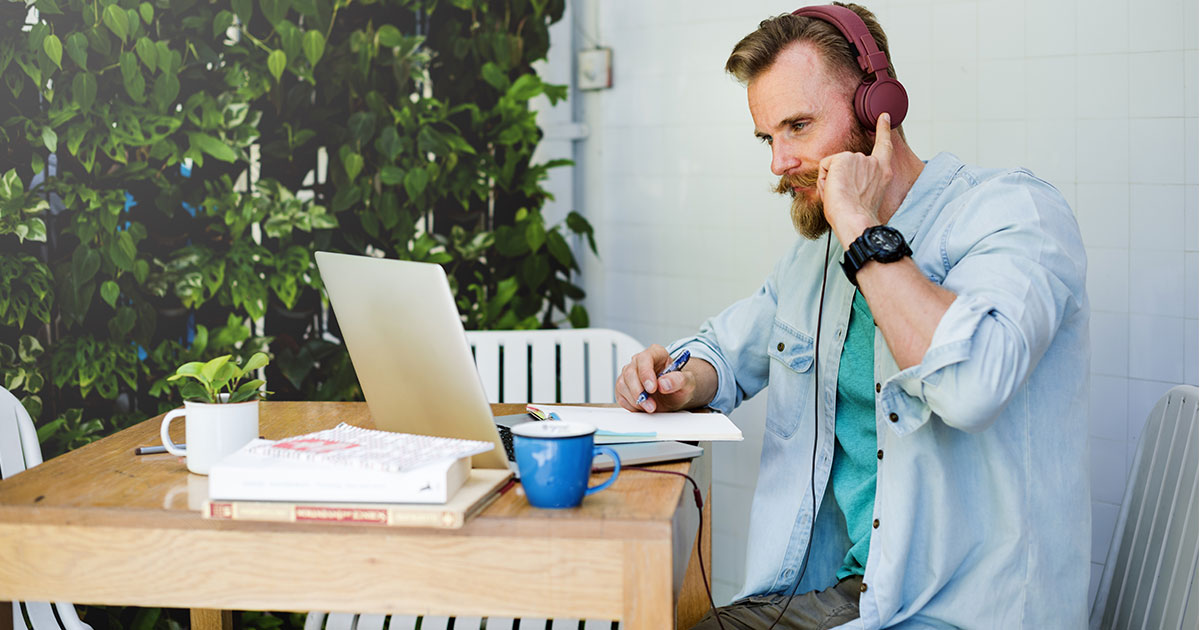 BERKELEY, Calif. – A surge in media attention has turned Standing Rock and the Dakota Access Pipeline into one of the most talked about events on social media. No one knows this better than Brandon Wright, who has spent hours combing the internet for reasonably priced tickets for him and his girlfriend.

“I’m really just excited about the idea of being there. Taking it all in. I always try to be a part of any cool new festival I hear of,” said a clearly mistaken Wright. “My girlfriend, Bethany, has been on me about this ever since she saw it on Facebook. She’s already started choosing outfits so I don’t want to let her down. Not around the holidays.”

When asked what he was looking forward to most about Standing Rock, Wright listed off several attractions.

“Without a doubt it’s the Mutant Vehicles like you see at Burning Man, or as the news has been calling them, ‘military-grade Humvees.’ Bethany is really excited about the musical aspect. She’s been looking for an opportunity to break in her brand new djembe,” said Wright, unaware of a single issue related to the Dakota Access protests. “As far as the risks, I know what I’m getting myself into, especially when it comes to buying things online — but it’s a risk I’m certainly willing to take.”

Water protectors have clashed with police at Standing Rock in recent weeks. No one is more familiar with this than Sgt. Brent Sembler. When asked about the new wave of participants, Sembler seemed frustrated, saying traditional tactics of cracking down on peaceful protests don’t work as well on the newcomers.

“It’s pretty easy to tell the protesters from the party-goers,” he explained. “When you hit a protester with a water cannon at freezing temperatures, they tend to have a deep emotional reaction. But the ones that are here looking for a good time almost always end up taking their shirts off and start dancing. They’re practically immune to everything we throw at them. One time I maced a guy and all he did was ask me what time The Chainsmokers were playing.”

With the announcement that the pipeline would be re-routed and the protest might be coming to an end, Wright seemed more determined than ever to get his hands on tickets and enjoy as much of Standing Rock as he could.