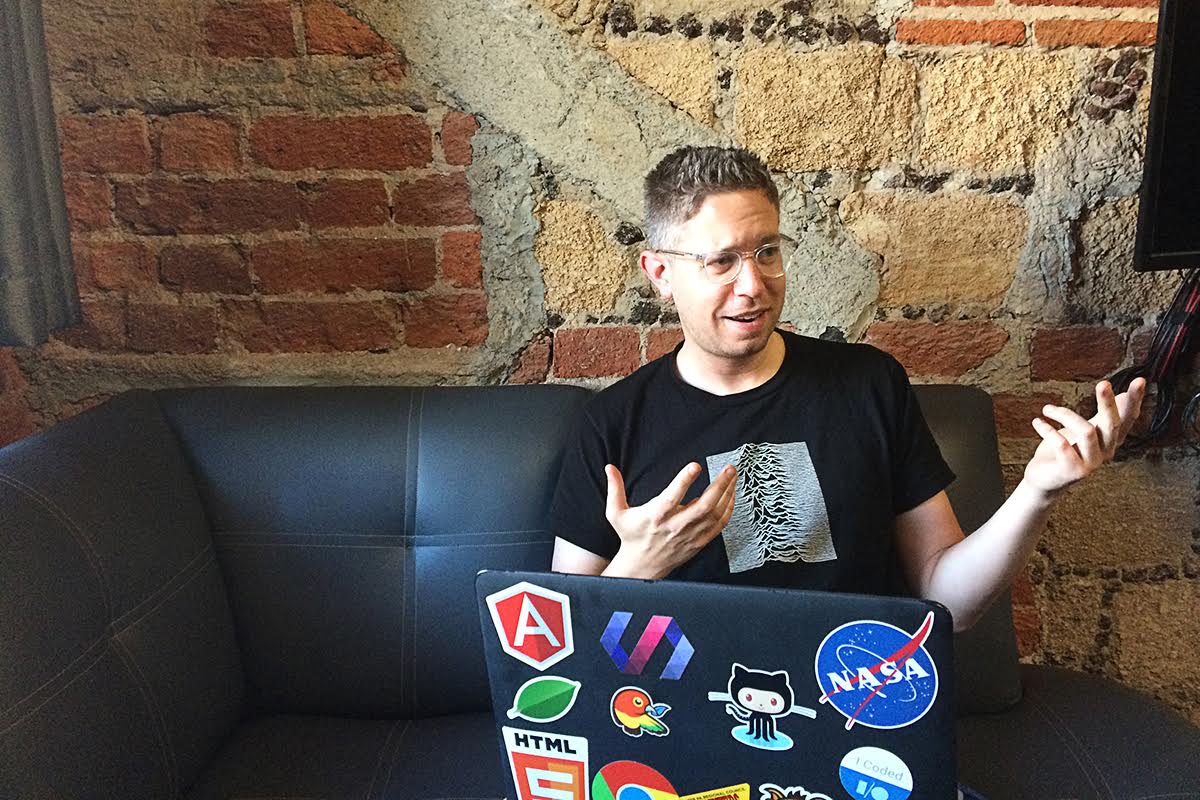 DEKALB, Ill. – Mere seconds after you made a Facebook post expressing your grief over the Notre-Dame fire, one local punk took the opportunity to draw your attention to an even bigger tragedy that is not getting the coverage he feels it deserves.

The tragic event, which touched you on such an emotional level you changed your profile picture, seemed only to irritate your friend, who immediately commented on your heartfelt post.

“Yeah that fire sucks and everythig [sic]. But what about the orphanage in Uzbekistan that was just attacked by rebels armed with hatchets? Nobody even seems to care. Where’s the Uzbekistan Facebook profile photo filter,” asked the online acquaintance you may have met at a show once or something like that, you can’t remember.

The friend then posted a series of memes across all social media platforms showing graphic images of the mistreatment of refugees abroad, immediately causing you to unfollow him despite a general agreement that something needs to be done.

When asked about his tendency to try to out-grieve people, your friend demurred.

“I’m sorry but that’s the wrong question,” he said. “A real journalist would ask the important questions. Like, who was behind the mysterious sinking of a boat off the Russian coast? Huh? When will there be justice for the #CaspianSea5?”

Reports indicate your “friend” recently adopted a vegan lifestyle, as evidenced by his sharing of a video depicting factory farm workers smashing piglets to death with beakless chickens on your timeline. He then urged you to adopt a plant-based diet, despite the fact you have also been vegan for well over a decade.

UPDATE: Another beloved entertainer has just died and your friend has more opinions they would like to share.