Lemmy Waiting Until End of Tour to Announce He’s Dead 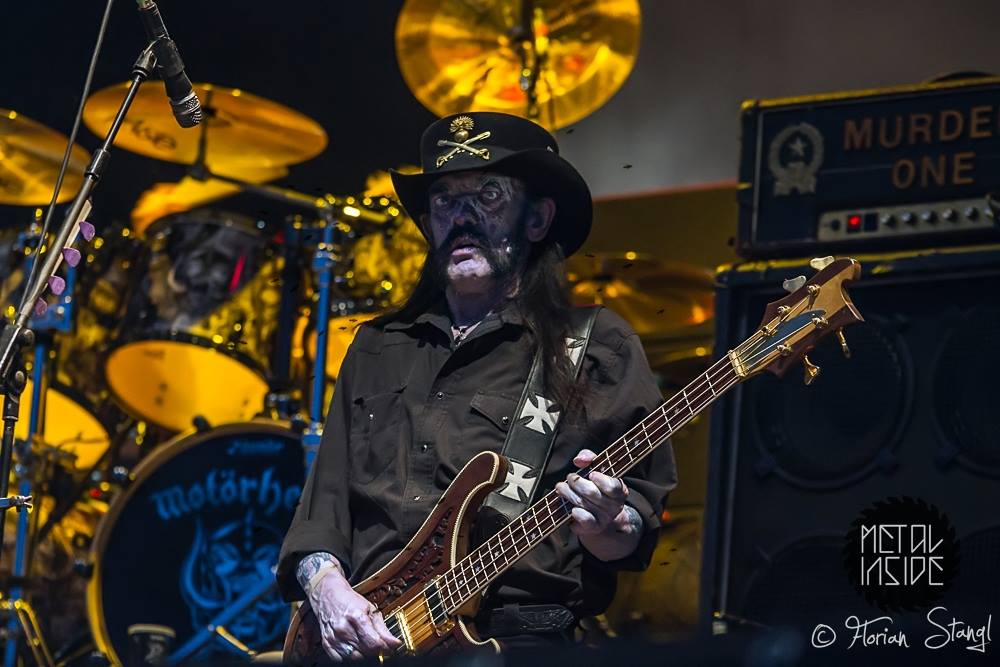 PARIS, FRANCE – Motörhead frontman and legendary rock star, Lemmy Kilmister, confided in his bandmates that he would be waiting until the end of their tour to announce that he has died.

“There will come a day when I will no longer be able to play rock and roll, mate” said Kilminster, who’s decaying corpse is continually dragged on stage night after night. “I’m going to ride out this tour until the very end, mate.”

Motörhead drummer Mikkey Dee was shocked by Lemmy’s announcement. “I just thought he was really tired, or had a bad hangover. I guess it explains his lack of production on stage lately, but even when he’s dead the guy still rocks harder than most people twice as alive as he is.”

Sources close to the situation stated that Lemmy died earlier this year due to a combination of alcohol abuse, drug addiction, and “living and breathing rock n roll.” For months Motörhead message boards have been full of speculation about the rocker’s final tour to the big mosh pit in the sky.

“I saw them at an outdoor fest in Austin and Lemmy got attacked by a small flock of vultures while on stage and didn’t even flinch. I hope he isn’t actually dead and just being brought on stage to make people money,” said message board moderator Ace of Dave’s.

“I’ve never had to cancel a show or walk off stage mid-song before I died, mate,” added Lemmy, speaking of the events leading up to his infamous shortened sets on this tour. “I am so thankful we still play sold-out shows every night. Being dead is a huge bummer, but I still want to rock, mate.”

While no one in Motörhead knows what the response from fans will be when Lemmy’s mortality is made public, it’s safe to assume that fans will appreciate how the legendary Lemmy would never let something like his own expiration stand in the way of playing rock and roll.

“My goddamn legs are fucked, mate,” added Lemmy, speaking of his rigor mortis. “But if I am not decomposing too bad then maybe we can squeeze out another tour or two from my corpse before I get buried, mate.”