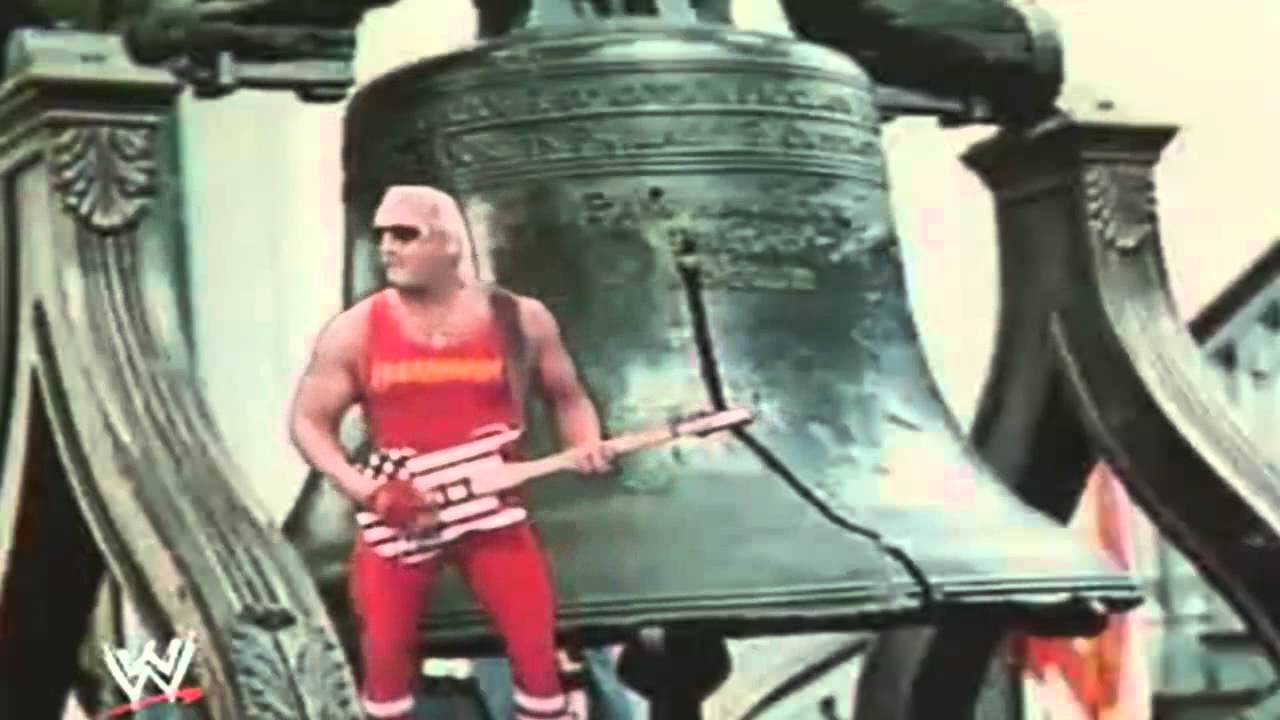 PHILADELPHIA – Hulk Hogan and The Wrestling Boot Band have been dropped from the This Is Hardcore 2015 lineup after Hulk Hogan was recorded making some extremely offensive, ignorant comments.

“Let me tell ya somethin’ brother, Attila made the best hardcore album in the last 10 years… I mean, if you’re gonna listen to a hardcore record, might as well be from a band with enough money to buy a sweet car for the video, dude,” Hogan can be heard saying on the tape, which Gawker posted and refused to take down.

Festival organizer Joe Hardcore released a brief statement regarding Hulk Hogan being scrubbed from This is Hardcore. “Yea, we dropped Hulk Hogan and The Wrestling Boot Band. If you don’t like it, book your own fest,” adding succinctly “Fuck you.”

This is Hardcore has a rich history of bands reuniting to play the festival, and Hulk Hogan reuniting to play with The Wrestling Boot Band for the first time in almost 20 years had lots of fans excited — especially after rumors of a potential cameo by Dog the Bounty Hunter started to surface.

“I am a huge Hulkamaniac. Well, I was until this happened. When I was 11 my uncle bought me ‘Hulk Rules’ for Christmas, it pretty much kickstarted my interest in heavier music,” said festival attendee Samantha Devlin. “The song ‘Beach Patrol’ is a cross over classic. Without that album who knows if I ever would have discovered hardcore.”

Hulk Hogan and The Wrestling Boot Band were initially slated to headline day three of the festival, but will now be replaced by The Misfits in the headlining slot.