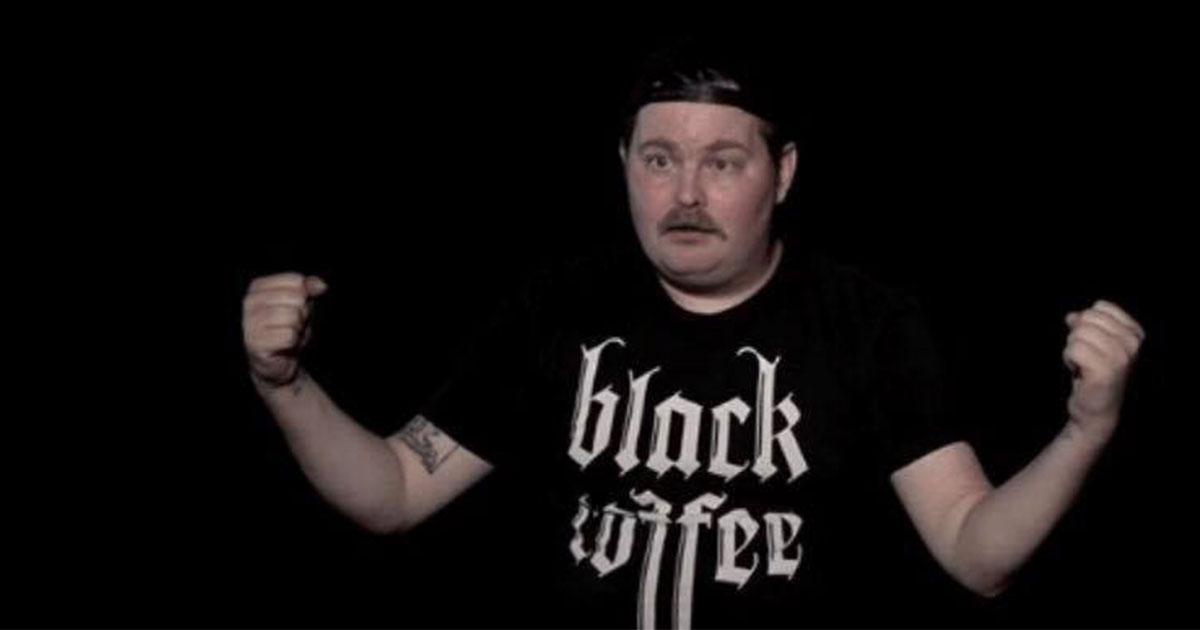 BOSTON — Boston hardcore legend Tommy “Crowbar” McGovern, previously known for beating up strangers for no reason, is now assaulting people he believes are racist, according to witnesses of multiple merciless attacks.

Sources claim the rise of the “alt-right” and other white nationalist groups has given Crowbar a clearer target for his erratic and violent behavior.

“Crowbar’s always been a sketchy guy around the scene,” said Steven Struttman, drummer for local bands Gut Rot and Slam Jammer. “I once saw him punch the crap out of a dude at the Elks Lodge for wearing a Blue Jays hat. But now, we just point out people who said some racist crap online, and Tommy gives them the business end of the boot.”

Crowbar, a long-time staple at Boston-area shows, had allegedly assaulted hundreds of people over the years before changing his focus exclusively to racists.

“Nerds, twerps, ’wads, goobers — I keep seeing these people out at night, just askin’ for it, ya know?” said Crowbar. “Thankfully, these kids with their Hitler Youth cuts started showing up and saying bad stuff about black people. So, now, when I knock their teeth out, people start calling me a hero.”

Crowbar admitted his favorite spot to instigate is in front of The Middle East, a well-known venue on Massachusetts Ave. in Cambridge.

“This neighborhood is changing, but that’ll never change the fact that people always need a good punching,” said Crowbar. “I used to beat up racists here in the ’90s, and we ran those fucking toolbags right out of town. But I guess their sissy cousins are coming back for a taste of the ol’ ‘Crowbar Fist’ now.”

“We’ve had a lot of people report this ‘Crowbar’ fellow. It’s been easy to identify him since he screams ‘Tommy Crowbar’ every time he throws a punch,” said O’Shea. “And, for the record, in my personal opinion, we don’t have any racists in Boston — we just happen to have people that like the way things have always operated in this town.”