Friend’s Baby Not Living Up to the Hype 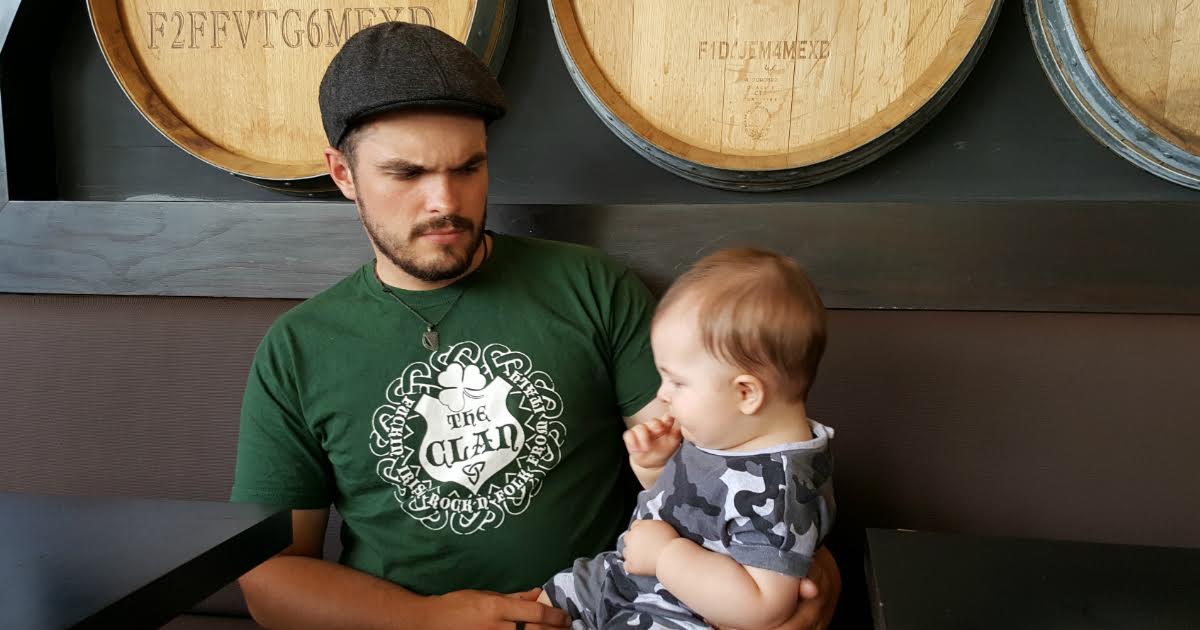 MONTCLAIR, N.J. — The newborn baby of local punks Kara and Brian Davis is not living up to the hype and high expectations set forth by his parents, according to reports from disinterested guests in the couple’s home.

Jacob Davis, the disappointing baby, was heavily promoted and the subject of much speculation before his birth. Strong word-of-mouth and social media promotional campaigns by the baby’s proud parents rapidly lost steam, however, with the baby declared a “dud” by everyone in its presence.

“I wanted to be stoked for them. Brian’s my best friend,” said Paul Rice, who has known the couple since their first dates. “But when I met Jacob, I knew that was it — just a fucking lame baby. He’s complete garbage. Can’t hold a conversation, or even make eye contact really. No charm to the kid at all.”

The baby’s godmother, Jenna Muñoz, also admitted she had higher expectations. “Right when he was born, they made it seem like he was really cute and fun… but once I met him in person, I was not impressed whatsoever,” she said of the nine-week-old infant, who has yet to master any motor skills. “I could honestly take it or leave it. And why doesn’t it have any fingernails?”

Friend group opinion leader Zach Murphy believes the hype campaign led by the parents may have been the baby’s downfall.

“For real — Kara made that baby sound so rad, but that kid is weak as shit. She actually said that when she looks in its eyes, she ‘feels a love that could never be described by 1,000 poets writing for 1,000 years,’” said Murphy. “When I looked at him, I saw a drool-covered mess in an ill-fitting onesie.”

Some speculate that the more disdain people feel for young Jacob, the more likely they are to assure Kara that he is “gifted, talented and adorable,” in an attempt to save face.

“I just don’t know how to tell them their kid sucks… so I backpedal every time and praise the fucking thing,” said Muñoz, before adding that the baby “smells worse than I expected.”

Mr. Davis could not be reached for comment, but was last seen Googling, “Is it normal to hold your newborn child and feel nothing?” in a private browsing window.