Girl Who Flirted with You Is Like That with Everyone, Friend Reports 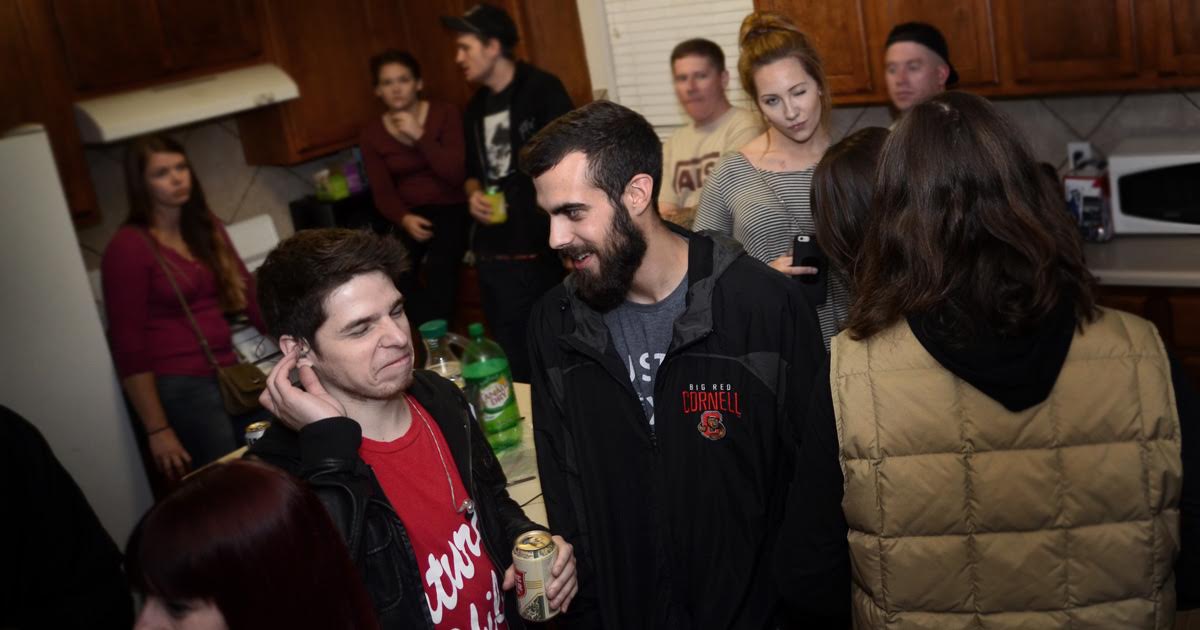 ST. LOUIS — Your self-described friend and all-around buzz kill Stevie Fuchas graciously informed you that the young woman who engaged in unprompted flirtation with you last night, whom you have had a crush on for as long as you can remember, is “like that with everyone” and that you shouldn’t read anything into the encounter, witnesses report.

Josie Meechan, whose reputation was besmirched by the totally jealous dick head, allegedly took an unusual interest in you after spying you across the room at a crowded party.

“Hey. I didn’t know you came to stuff like this,” she had said playfully, averting your gaze in what you could only construe as genuine human affection. Witnesses confirmed your friend Stevie stood close by, trying not to take notice of the encounter.

After what seemed like a meaningful conversation, in which Meechan touched your arm, swooped a lock of hair out of your face and laughed at your jokes, your close friend and confidant Fuchas made sure to turn all of your good feelings into disappointment.

“Dude. Trust me,” sputtered the shit-heel, feigning good intentions. “She is trouble. She did the same thing with me last summer, and then pretended she didn’t even know who I was when school started.”

Despite knowing Fuchas’ habit of exaggerating his encounters with women, you’ve nevertheless begun to question whether the interaction with Meechan was genuine, or if you merely perceived an attraction where none truly existed. Realizing that is exactly what Fuchas wanted, you chose to hold onto the memory as you understood it, without your friend’s unsolicited advice.

“I’m just looking out for you, dude. Are you pissed? Don’t be pissed,” he insisted, but you, ignoring his half-hearted plea, did not give him the relief of forgiveness. However, knowing you can never truly stay mad at him, you nonetheless relented and re-joined the festivities.

UPDATE: As of press time, the resentment you were harboring has resurfaced while you lie awake in your bed.