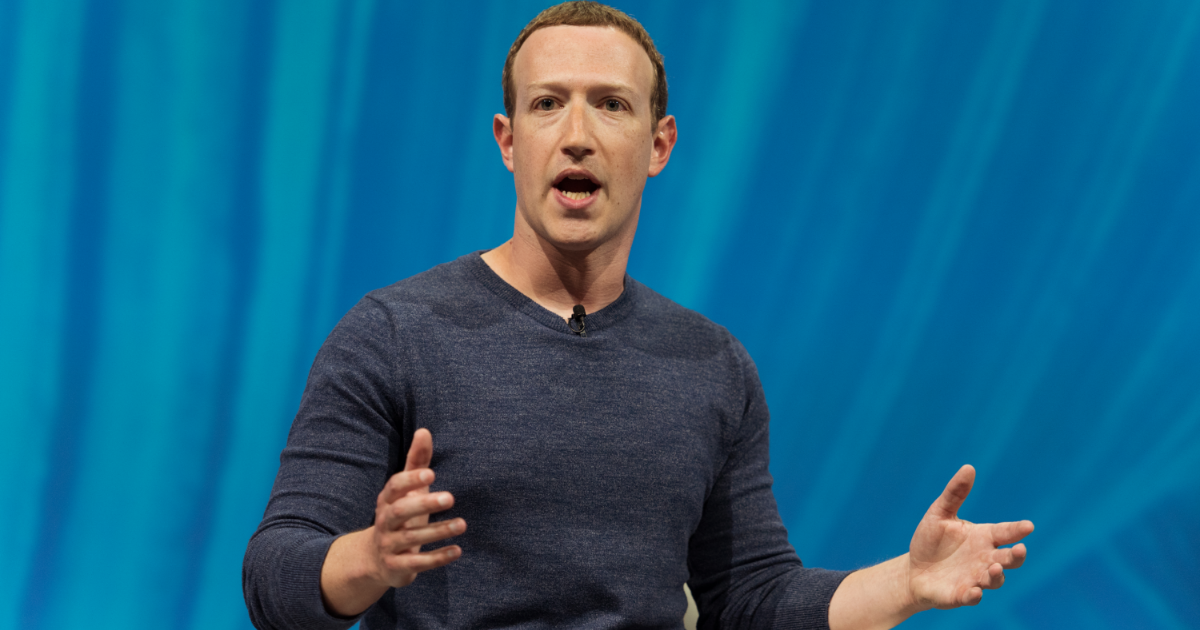 “Look, these are complex problems,” Zuckerberg said in an exclusive interview with CNN. “We’ll never be able to fix a company seeking out a right-wing PR firm that runs its own propaganda arm, but we can manage it on a daily basis, and that’s what we intend to do.”

The move, spearheaded by Washington-savvy Facebook COO Sheryl Sandberg, shows the company’s willingness to moderate content on their own platform, even going so far as to ban controversial fake news outlets that it funds.

“Facebook is absolutely no place for the far-right conspiracy groups for whom Facebook has, admittedly, funded and provided a platform,” Sandberg said. “People come to Facebook to not-see any of the news they want to see, and maybe occasionally find a sweet deal on some real-deal Ray Bans… not to be targeted by hate speech, created and shared in a prison of our own design.”

Both Zuckerberg and Sandberg have said they do not intend to step down from their positions as they are the only ones capable of properly hiding the big problems Facebook faces, while also hiring outside firms to spread “fake news” about them.

“Look, no matter how advanced our systems may be, we simply cannot eliminate all chance that Sheryl and I will actively cover up how much our company knew about Russia’s interference in the 2016 election, punish those who investigate it internally, and fund a campaign saying any criticism of the company was the work of George Soros,” Zuckerberg said. “But I can tell you, at the strong insistence from my publicist, that I am sorry.”