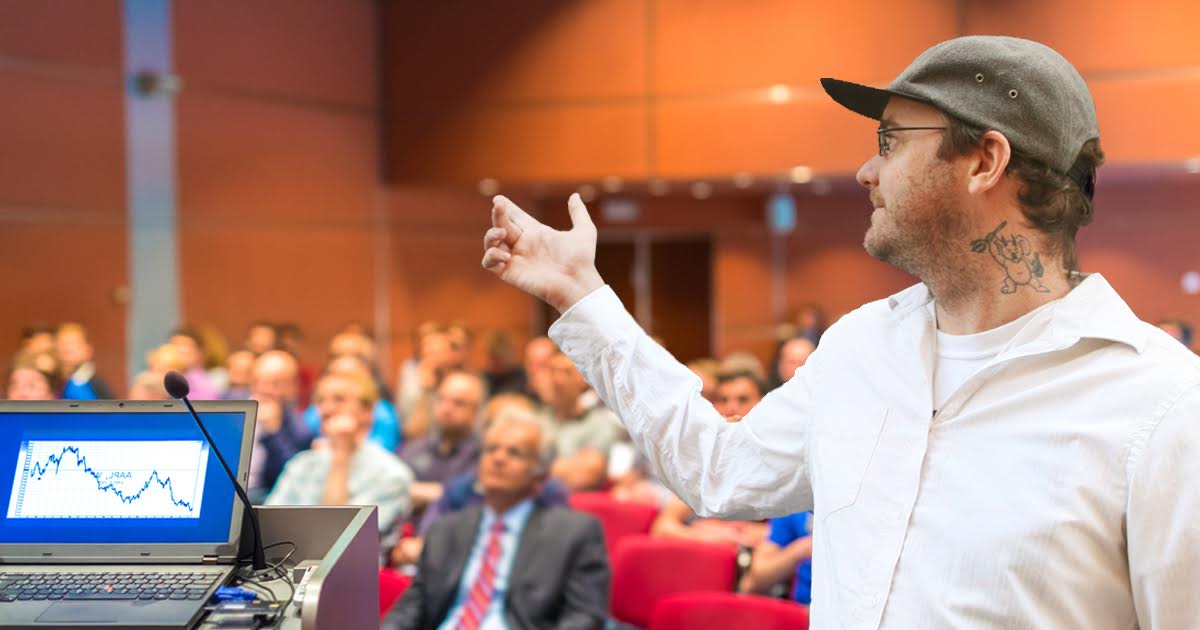 ATHENS, Iowa — The punk and hardcore music communities are facing an international crisis, as scene experts predict the planet will run out of decent, usable band names by 2019, according to a new report in the peer-reviewed zine Razorcake.

“You just don’t think it’ll happen in your lifetime,” said overly dedicated punk Jacob Stevens. “Decades of taking every menacing sounding word and phrase have finally caught up to us.”

Self-described punk historian Stephanie Branford, who co-authored the devastating report, pointed out that there’s been a drought for years.

“Some the biggest band names in modern hardcore were sourced out-of-genre, from metal acts like Iron Maiden, or Metallica,” said Branford. “There are only so many song names as sick as ‘Trapped Under Ice,’ and there are even fewer decent Metallica songs left at all. Sick-ass band names will soon be a thing of the past. We must prepare for a future of unironic St. Anger references, where our children name their bands after Linkin Park songs.”

The punk community generally agrees that the rapid depletion of usable names is linked to a sharp, unchecked increase in band creation, blowing through more resources and stretching scant talent across multiple bands.

“People weren’t satisfied being in one great band with a decent name. They chose to be in three shitty bands with dope, non-renewable names, and look where we are,” said Branford. “There’s no turning back.”

The report offers some troubling statistics, including that there are 36 percent fewer names than previously thought that look good in varsity font. Without dedicated action, the report warns, straight edge bands in particular are likely to see an even more severe decline in popularity than predicted, despite their dedicated fanbase.

“This doesn’t just impact hardcore. This is a cross-genre issue we need to deal with,” said inter-genre relations expert Vanessa Martinez. “You think indie bands will always have words to just remove vowels from? Why do you think they’ve been doing that in the first place?!”

Martinez believes the dearth of names may even lead to genre-extinction without immediate action. “The future’s looking pretty bleak,” she said. “We may finally be looking at the complete eradication of ska. But, it must be noted, there has never been a ska band with a cool name.”