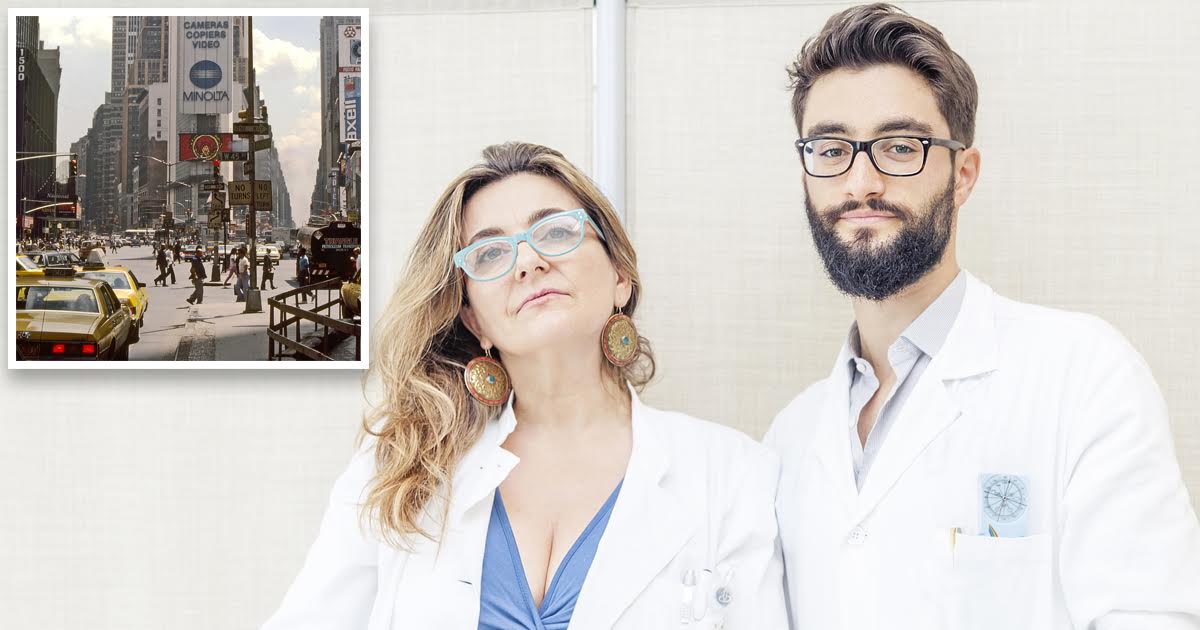 NEW YORK — A decades-long climate change study commissioned by the Environmental Protection Agency and released earlier today confirmed what many have long suspected: New York City was significantly cooler in the ’80s.

“We knew it was bad, but we didn’t know it was this bad,” said Gina McCarthy, one of the climatologists who co-authored the report. “In Williamsburg alone, we counted 14 recreational ping-pong businesses. That’s 14 more than the recommended amount. If things keep trending in this direction, the entire city could be populated by people wearing sandals and knee-high socks. It’s a very real threat.”

Interviews revealed many New Yorkers feel the city’s change is a hoax perpetuated through a liberal arts agenda.

“New York City is the same as it’s always been,” said Katie Mack, a 21-year-old advertising student at NYU who moved to the city six months ago. “If New York isn’t cool, would I be paying $4500 a month for an East Village apartment my parents help me out with? I don’t think so. Plus, I’m in a mime troupe that performs on the subway, and everyone loves it.”

McCarthy claimed the slow change in the city’s atmosphere enabled New Yorkers to develop a tolerance to the declining coolness.

“They seem completely unaware of how uncool they actually are,” said McCarthy. “Times Square used to be a seedy place. Now, it’s anchored by a store exclusively selling M&M’s. It’s a wonder this entire city hasn’t burst into flames.”

“My predecessors and I worked hard to make New York look like the rest of America’s malls. If this study undermines these efforts, so help me God … ” said de Blasio from his air-conditioned office.

Tourists seemed to share the mayor’s sentiment. “I think what’s happened to New York is great,” said Pam Dyer, a mother of three visiting for the first time since 1991. “It almost feels like I never left Minnesota. We’re about to take a Segway tour through Central Park. How cool is that?”