Chad From Ruptured Anus Is Having a Baby 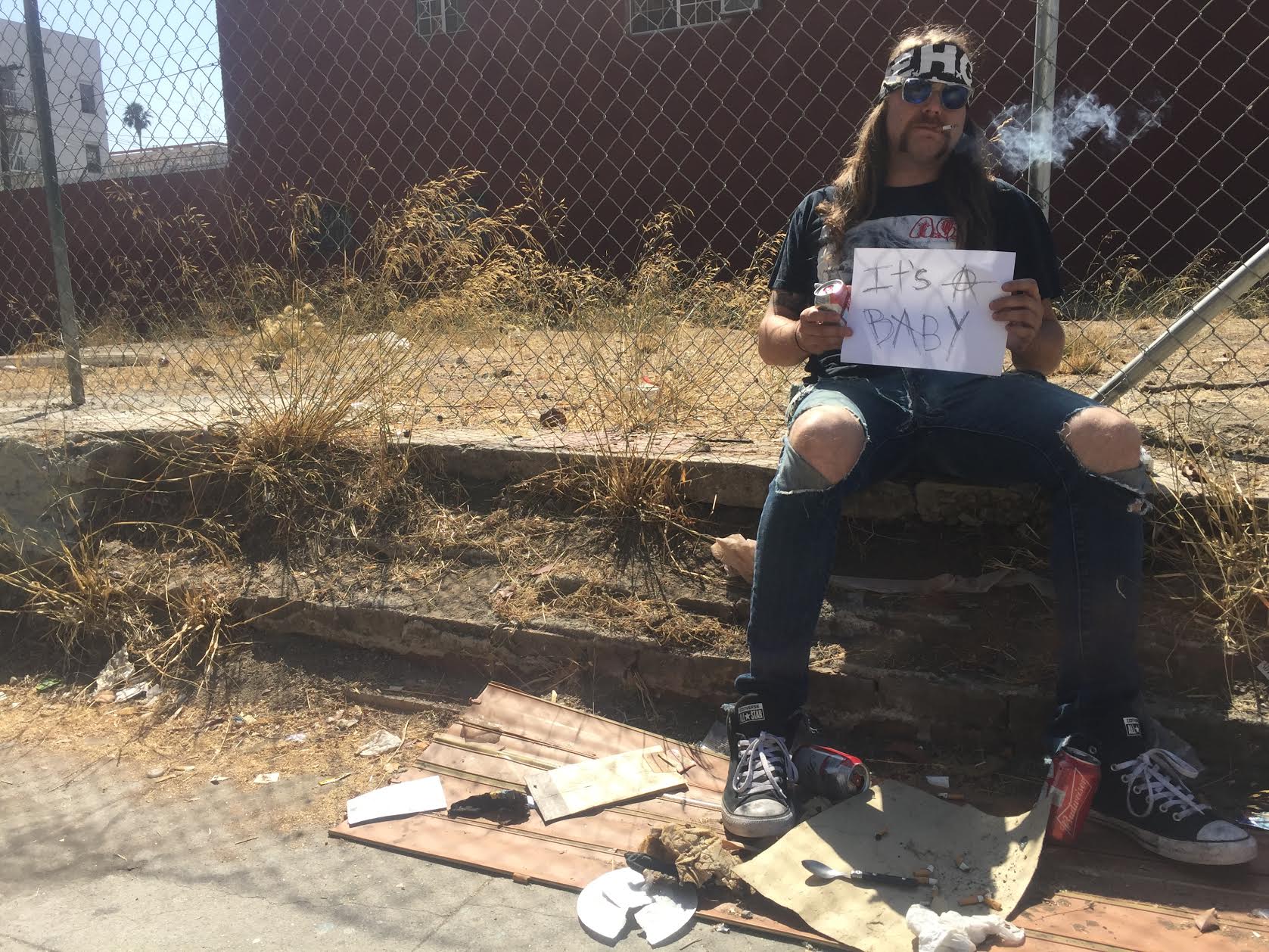 SALT LAKE CITY – Chad, the founding member of perennial show-opening grindcore band Ruptured Anus, is allegedly having a baby, according to multiple reports.

The news jolted the Salt Lake City music scene, with many describing the development as “shocking” and “disturbing.”

“Wait. You’re serious?” he later asked. “Chad from Ruptured Anus? I once saw him jump off the roof of the Slaughterhouse through the windshield of a cop car and pop up like nothing even happened. He ran off before they could arrest him — no one saw him for, like, a week. That dude is gonna be responsible for a human life?”

Concerns over Chad from Ruptured Anus’s ability to semi-competently raise a child spread like wildfire following his Facebook post seeking “some” work after impregnating Sara Washington, his girlfriend of two months.

“So, there’s one thing I really can’t believe, and another that is all too typical,” said Becky Bianca, frontwoman of local hardcore band SIGNS. “I’m not surprised he didn’t use protection — this is a guy who traded his dog for a six pack and a first pressing of Napalm Death’s Scum. But someone actually had sex with him? You said Chad from Ruptured Anus, right?”

Chad from Ruptured Anus claimed he isn’t concerned about how his life might change seven months from now.

“I won’t let the kid slow me down,” vowed Chad from Ruptured Anus. “When I played in Püke Eater, we always said, ‘Parenthood is selling out…’ but, things change, man. I’ve grown up a lot,” he said shortly after snorting a line of crushed up Klonopin. “We’ll name him Scum and we’ll both stay grind forever.”

“I know Chad from Ruptured Anus is a little rough around the edges, but he’s passionate,” said Washington, unsure if she will also be from Ruptured Anus or if the baby will be born out of wedlock. “If he can love our child like he loves getting drunk before noon, I know we’ll be fine.”