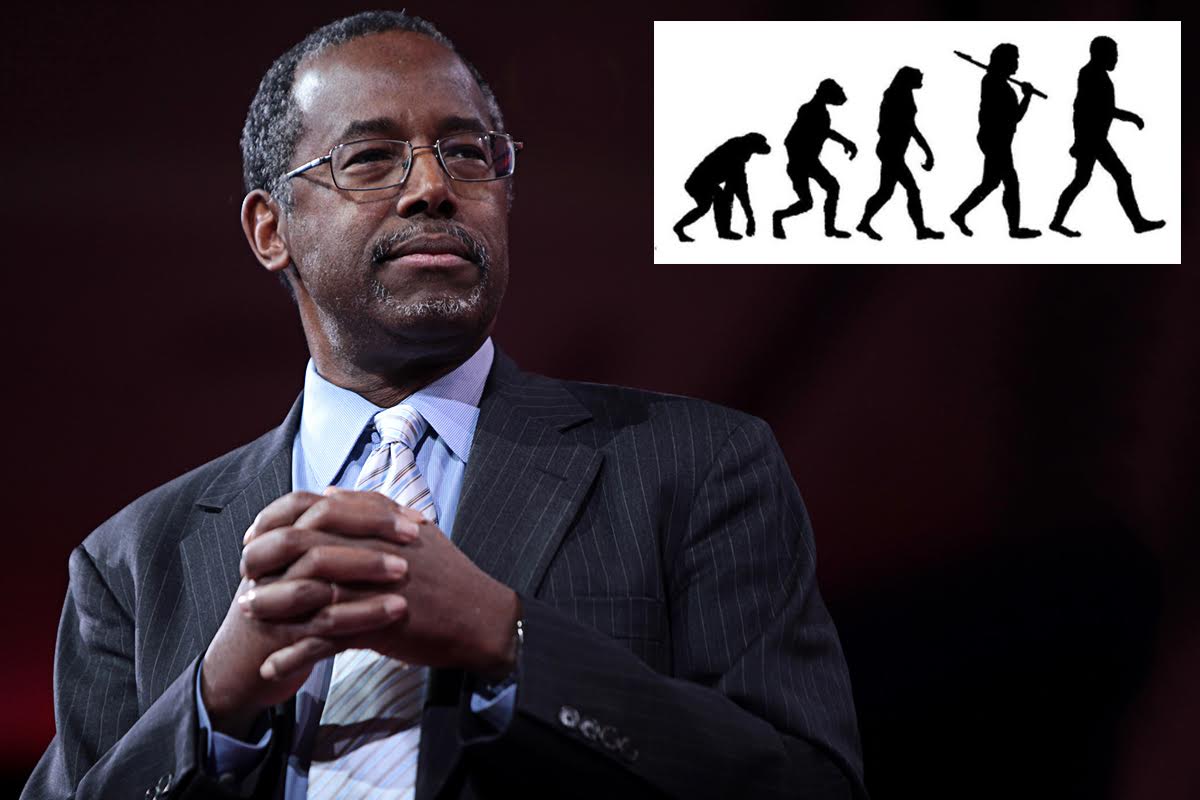 DETROIT – Presidential candidate and GOP frontrunner Dr. Ben Carson, who has made headlines with his contentious views on issues such as abortion and climate change, is once again at the center of controversy after attempting to use hardcore music to disprove the theory of evolution.

“It is plain to see that evolution is a myth encouraged by the original adversary, Satan himself. You need to look no further than hardcore music and its fans,” declared Carson at a recent Q&A in Ohio. “The hardcore music of the ’80s has been consistently repackaged, and whenever it seems like progress is being made, it reverts back to its original state in a matter of months.”

Carson’s poll numbers surged after the polarizing statements, which led the presidential hopeful to open up about the subject at tour stops throughout the Midwest.

“In my years as a brain surgeon, I saw plenty of clients come into my practice with tattered Agnostic Front shirts suffering from head trauma due to mosh pit injuries,” revealed Carson while addressing supporters in Toledo. “The same primal dance rituals have been prevalent from the dawn of hardcore until today.”

In prepared remarks, Carson deftly mixed his personal beliefs on hardcore into his campaign platform.

“Thirty years ago, hardcore was a bunch of kids doing their best to look and sound like Youth of Today or Negative Approach, and today all these new kids in the scene are commended for their ‘authenticity’ if they rip off the right riffs from these bands. I don’t call that evolution at all. I call that business as usual,” Carson said before launching into his plan to bring manufacturing businesses and job growth back to America’s heartland.

In response, hardcore kids across the country have organized “Rock Against Carson” benefit shows to raise money for democratic and progressive candidates. When told of their actions, Dr. Carson did not mince words.

“Typical. They have been doing that benefit show crap forever.”