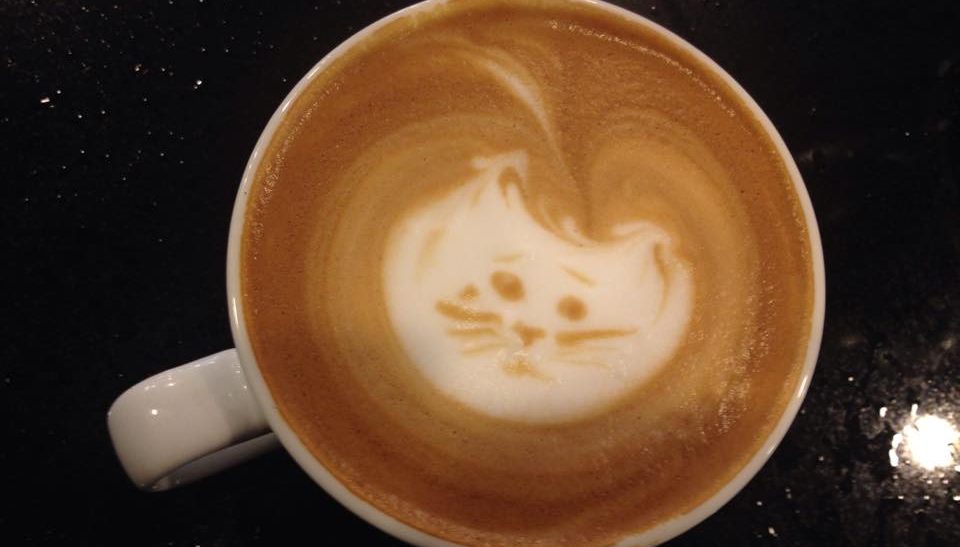 BROOKLYN, N.Y. — A subtle change in barista Jason Rodriguez’s latte art since the Fall equinox is causing growing concern amongst patrons of Marble Coffee in Williamsburg, leading many to believe he may be showing early signs of seasonal depression.

“Jason always made such neat designs in my lattes — like trees, and sailboats — but, lately, I’ve been getting a lot of wilted flowers and broken hearts… and I just feel like something might be off,” said regular customer Miriam Curtis.

Experts say the change indicates the otherwise friendly and well-liked barista may unknowingly suffer from seasonal affective disorder (SAD), a condition affecting many as the days become shorter and darker.

“I’m OK. Just feeling a little… down,” Rodriguez reportedly told his manager with a shrug. “It’s just that… I planned to spend more time outdoors this summer, and I’m realizing there’s nothing ahead but darkness and cold. Just like my life, I guess.”

Wendy Gillman, a fellow barista, also noticed the change in Rodriguez’s latte art, but admitted she hadn’t reached out to him. “The other day he made an umbrella shielding a rainstorm, which seemed a bit darker than his usual kittens and yarn,” Gillman said. “It seems like he’s just going through a bit of a blue period with his expression.”

Rodriguez acknowledged he’s “exploring some darker elements” in his work, but couldn’t really pinpoint exactly why. “I recently finished a piece that was a baby bird with a tattered wing struggling to fly,” he said. “The customer complained that ‘pumpkin spice lattes are supposed to be festive, not depressing,’ and she’s totally right. But what is there to celebrate? I just don’t see the point.”

For their part, café patrons have been understanding and even encouraging as Rodriguez finds new ways to express himself in his art. “My cappuccino the other day just had a sad blob of foam, which Jason said was a commentary on his life’s regrets. I get it,” one customer reported. “I didn’t mind, though. I’ve been in a bit of a funk myself and I planned on adding whiskey to it when I got to work anyway.”