Arcade Fire to Lay Off 400 Nonessential Members by 2021 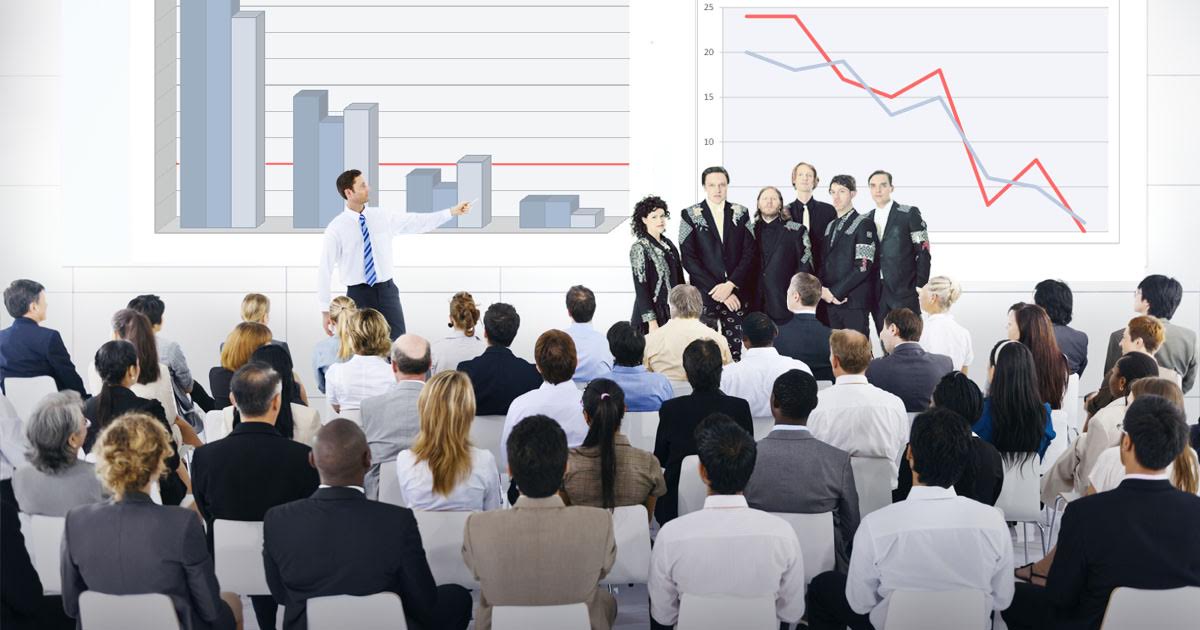 MONTREAL — Canadian indie-rock icons Arcade Fire are planning to layoff 400 nonessential members by 2021 due to budgetary cutbacks, according to leaked internal memos.

“Unfortunately, we must reduce our active playing force to 250 members for Arcade Fire to remain financially solvent,” said Win Butler in a band-wide email sent out yesterday. “The cost of touring with 45 buses for personnel, plus 16 trailers for equipment, is no longer viable in a market in which demand for thoughtful rock is not at a premium.”

The statement confirmed that “extremely difficult decisions lay ahead,” as the band will try to identify which members of its musician workforce are “nonessential” and “just sort of dicking around in Edwardian clothing.”

According to Forbes, Arcade Fire is currently the world’s largest employer of artists specializing in alternative instruments, pastel-colored formal costume design, and sad mime. Many band members were devastated by the news.

“I feel completely blindsided,” said current Arcade Fire member Bill Parsons. “You work hard, you land a job with Arcade Fire, and you think, ‘This is it. I’m going to make a living throwing rice at a baking sheet for the rest of my life.’ You just don’t see this coming. I picked a hell of a time to start a family.”

“I play a modified French horn that sounds like a sheep’s holler. Where the hell am I supposed to go?” added Patrick McCready, who has been with the band since 2007. “What the shit am I going to do if I get laid off? Go play in a damned orchestra? I’m not going back into finance.”

A small coalition of members is reportedly exploring legal action against Arcade Fire if they do attempt to cut their workforce so drastically.

“They can’t lay off such a high percentage of musicians in a single year. It’s in the bylaws.” claimed coalition leader Cynthia Childs. “Frankly, this is irresponsible. Hundreds of families depend on this band.”

While many at-risk members remain hopeful, some are less optimistic and already preparing for their next opportunity.

“I’m already getting my resume together,” said Arcade Fire’s 14th tambourine chair Angelica Neete. “I have a few friends at the Polyphonic Spree. I’m hoping I can get an interview over there. It’s not ideal, but, you know — beats Trader Joe’s.”